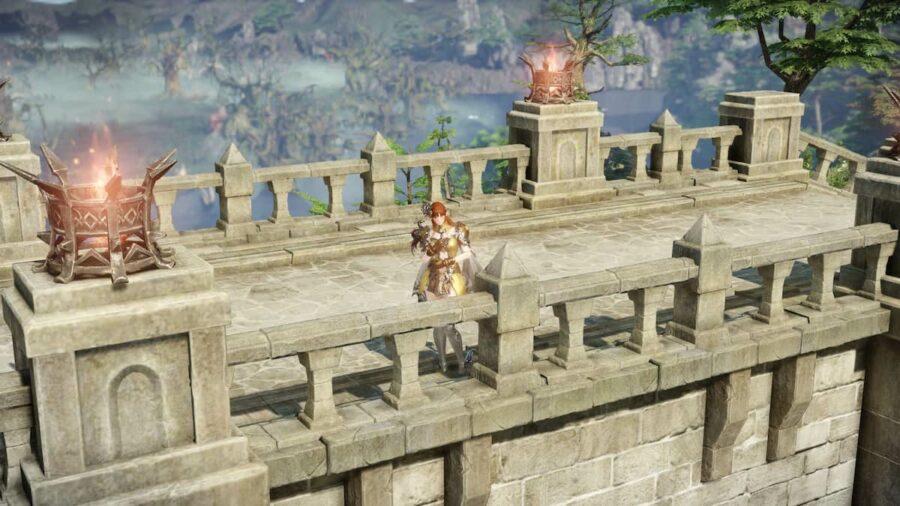 As with most MMOs, gold is a very important thing in Lost Ark. While having gold is important, it can be a struggle to come up with the needed amount at times. There are many ways for players to make some extra gold in the game, so going broke shouldn't be feared.

In Lost Ark, players can complete sets of daily and weekly tasks known as Una's Tasks. This will net players currency known as Una's Tokens that can be used and converted into gold. Una's Tasks are among the fastest and most reliable ways for players to make some gold. The ability to complete Una's Tasks is locked until players reach level 50, and while this may seem like a long way away, the reward is worth the wait.

Una's tasks are currently the fastest and easiest ways to get gold.

Related: How to get Una's Tokens in Lost Ark?

Players can interact with NPCs in the form of Rapport. They can give gifts, complete side quests, and further dialogue with certain characters in the game, and if they do this enough, some NPCs will give players gifts. These gifts can sometimes net the players a nice amount of gold, so it's worth going out of the way to do this.

One of the dungeons that players can participate in is the Chaos Dungeon. Once players reach level 50 and have the appropriate gear score, they can tackle the Chaos Dungeon two times per day. Dungeons can be difficult to tackle alone, but the reward can be well worth it. Dungeons will give players higher amounts of gold and item rarity with higher difficulty.

Interested in reading more about money and what to do with it in Lost Ark? Check out When does the Auction House unlock in Lost Ark? on Pro Game Guides!

How to make gold fast in Lost Ark?