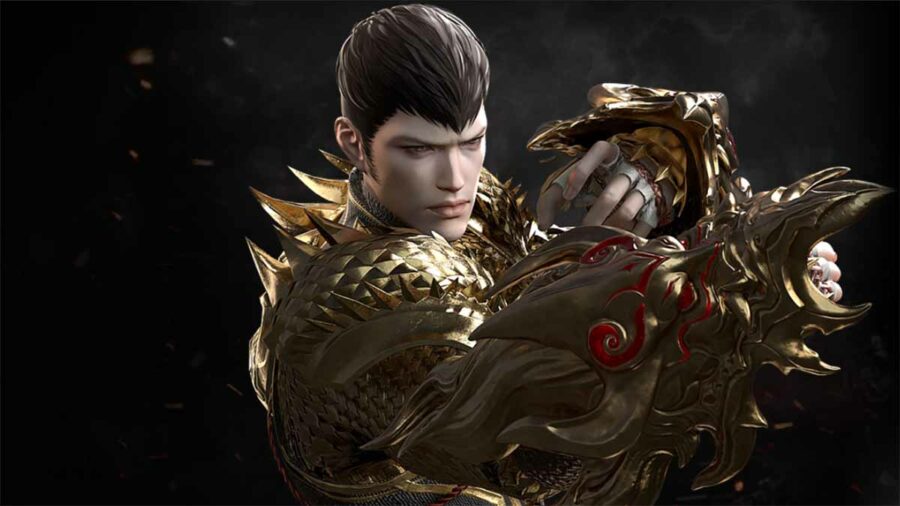 The Striker is a Martial Arts class in Lost Ark. Strikers are ideal for players who thrive in fast-paced combat and enjoy fast and flashy melee combos. Strikers are generally the most fun to play as.

Strikers are high-damage characters, and it would be best to take advantage of their high damage and agility. Because Strikers have a wide variety of physical skills and move quickly, they have some of the best abilities for dealing with multiple enemies at once.

Once you reach level 50, you can start using Engravings. There are two Class Engravings for each class that slightly alter the way the class functions. The Striker has Esoteric Flurry and Deathblow. Both are pretty costly when used, so consider the drawbacks before picking one.