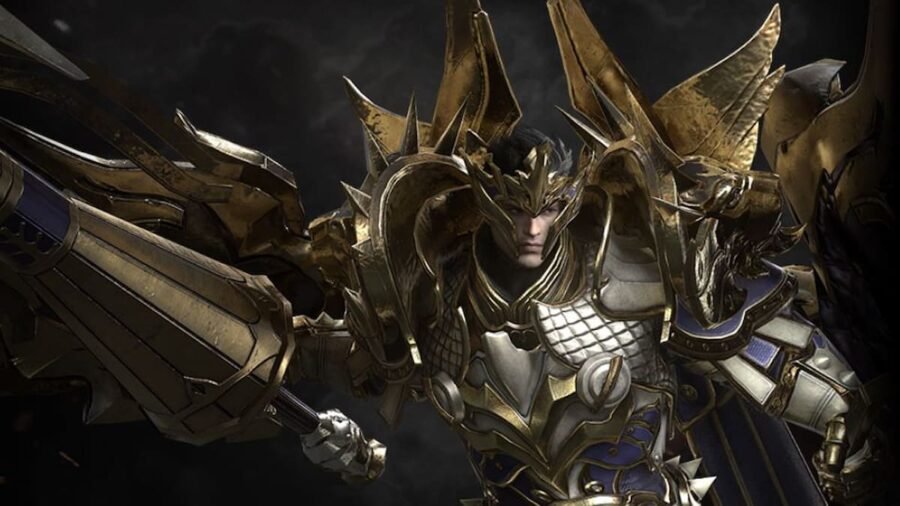 Among the Warrior class, Gunlancers are the best fighters and the vanguard of most parties. Gun lances are formidable weapons, but their best quality is the fact that they can absorb damage very well. They are the perfect tanks.

Gunlancers use their weapons and shield to fulfill their role as a tank. Due to their high Armor rating, HP, and defensive skills, they're considered the best tanks in the game, and as such, they always take the brunt of the damage.

Once you reach level 50, you can start using Engravings. There are two Class Engravings for each class that slightly alter the way the class functions. The Gunlancer has Lone Knight and Combat Readiness. If you like to play the game alone, choose Lone Knight. And if you're with friends, use Combat Readiness.

For more Lost Ark guides, check out How to get the Relic Rapport Pack in Lost Ark or Lost Ark – Sorceress Build Guide right here on Pro Game Guides.