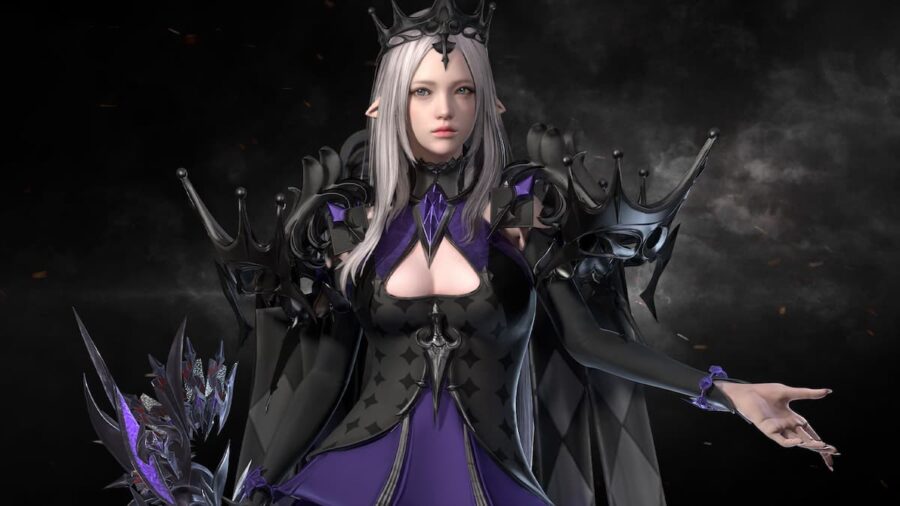 Lost Ark features many classes to choose from, and you are encouraged to build numerous alts to progress in the game. In addition to the starting classes, Smilegate RPG has been adding more and will continue to do so, including the upcoming Arcanist. This may leave you wondering what the Arcanist class is and when it comes to Lost Ark.

Everything we know about the Arcanist in Lost Ark

The Arcanist is an advanced class for the Mage and joins the Bard and Sorceress, making it the third Mage advanced class. The Arcanist utilizes her magick to imbue cards which are then used to various effects. This includes attacking enemies, applying debuffs, and more.

The Arcanist's special ability is called Card Deck. Each time the player lands an attack, it charges a Card Meter. Once this meter is full, players will be able to pull a random card with random stats. These will produce various effects that can turn the tide of battle.

When does the Mage Advanced Class - Arcanist in Lost Ark come out?

The roadmap update for Lost Ark was published on June 1, 2022, with an estimated release for the Arcanist coming within two months. This puts the advanced class joining the roster sometime between June and August 2022. SmileGate RPG will likely update fans when a more concrete date is announced.

For more information on Lost Ark, check out How to complete A Little Lively Music quest in Lost Ark and Which ship should you upgrade White Wind vs. Estoque in Lost Ark? on Pro Game Guides.