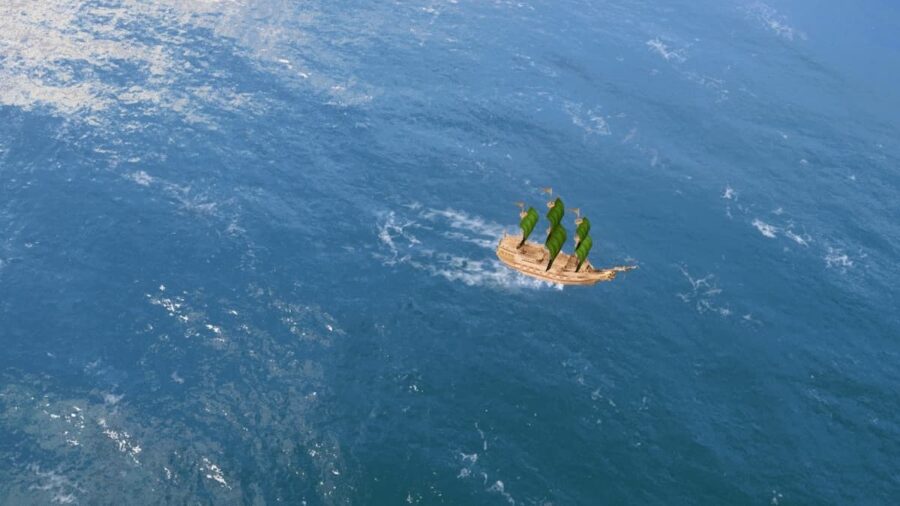 There is a lot to do in the action RPG Lost Ark, especially once you unlock sailing. There are many ships to choose from, and each can be upgraded. But two of the most popular ships are the White Wind and Estoque. This may leave you wondering which is better and which you should upgrade in Lost Ark.

Related: How is Paladin for a first Lost Ark class

Which ship is better, the White Wind or the Estoque in Lost Ark?

Both ships have their pros and cons, but overall, we recommend going with the Estoque, as it is the better ship. It is both faster than the White Wind and has more hazard resistances. These are both very important aspects of a ship. This also means you will be repairing your ship less often and saving Silver.

The White Wind has more durability, but this doesn't matter as much as speed or resistance in the long run. For this reason, we have to say that the Estoque is the better of the two ships. You should be using and upgrading this ship until you can get your hands on a better one.

For more information on Lost Ark, check out How to uncap FPS in Lost Ark and What is a Roster Friend in Lost Ark? on Pro Game Guides.

Which ship should you upgrade White Wind vs. Estoque in Lost Ark?