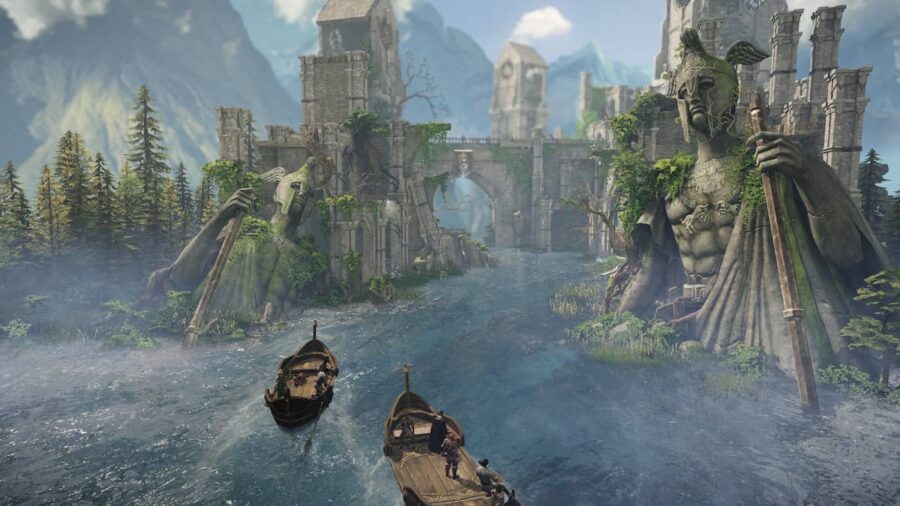 Lost Ark is a surprisingly gorgeous game that is held back by a capped framerate. Since a large part of this game is PvP-oriented with a competitive focus, there is no wonder why players want to achieve the highest FPS possible in order to potentially gain an upper hand. Luckily, there is a way for players to uncap their FPS.

How to remove the FPS cap in Lost Ark

Lost Ark actually has no in-game way of unlocking your framerate cap. Luckily, there is a simple two-step alternative that you can try out to unlock higher framerates. One of these steps is done within Lost Ark while the other is done by adjusting your GPU drivers. Follow the steps below to remove the FPS cap in Lost Ark.

Now we will alter some settings with our GPU in order to uncap the framerate. Follow the steps that correlate to your GPU.

After you have followed the correlating steps above, there should no longer be a cap on Lost Ark's FPS. It will now shoot for the highest FPS that your hardware is capable of. AS a last reminder, it is always best practice to close down all background apps, as it can cause FPS dips and stutters.

For more Lost Ark guides, check out What is a Roster Friend in Lost Ark? right here on Pro Game Guides.

How to uncap FPS in Lost Ark