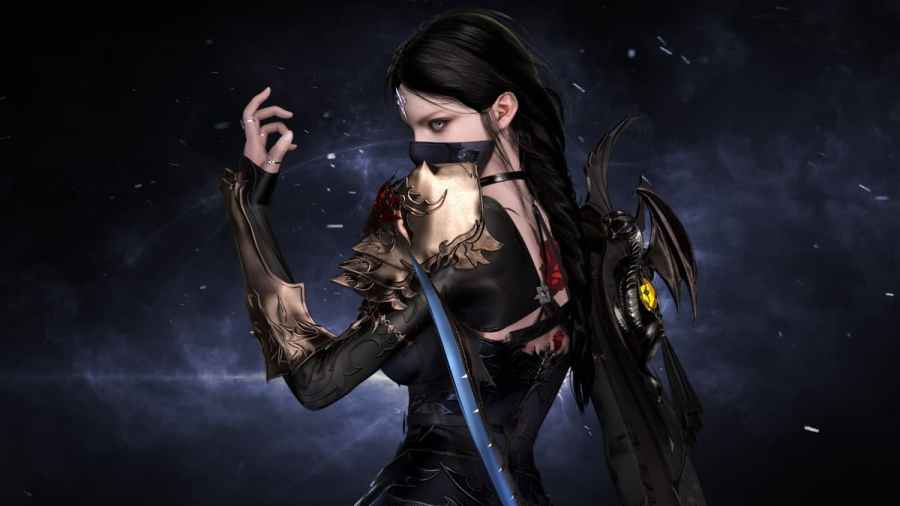 When MMORPG Lost Ark was released in Korea, it quickly built itself to include 21 playable advanced classes. The game's western release has been doing its best to catch up, with just a few of those classes still to be accounted for in Europe and America. But unfortunately, those that are missing are some of the more popular ones. Here we'll discuss when the Reaper advanced class is coming to Lost Ark in the west.

When does the Reaper release for Lost Ark?

According to the official roadmap for Lost Ark, the Reaper advanced class will arrive in a November 2022 patch covering the rest of the year. It will arrive a month before the Summoner, a mage advanced class that will round out the complete original cast of 21 classes. When launched, the Reaper will be a female-only class. But publisher Smilegate is working on opposite-sex avatars for all the Lost Ark classes in the future, as many players have complained about the gender-locking of classes.

The Reaper will be just the third Assassin advanced class in Lost Ark, after the Shadowhunter and Deathblade—the least represented of all the five classes. Described as 'true assassins,' Reapers can vanish, use clones to get into position, and then use daggers to inflict devastating back attacks. She will do all her damage up close and personal, using poison for added DoT potential. The Reaper is considered one of the strongest DPS advanced classes in the game, although quite poor defensively. But in the hands of a skilled player, they're deadly: a welcome addition to any party in either PvP teams or PvE raids.

When is the Reaper advanced class coming to Lost Ark