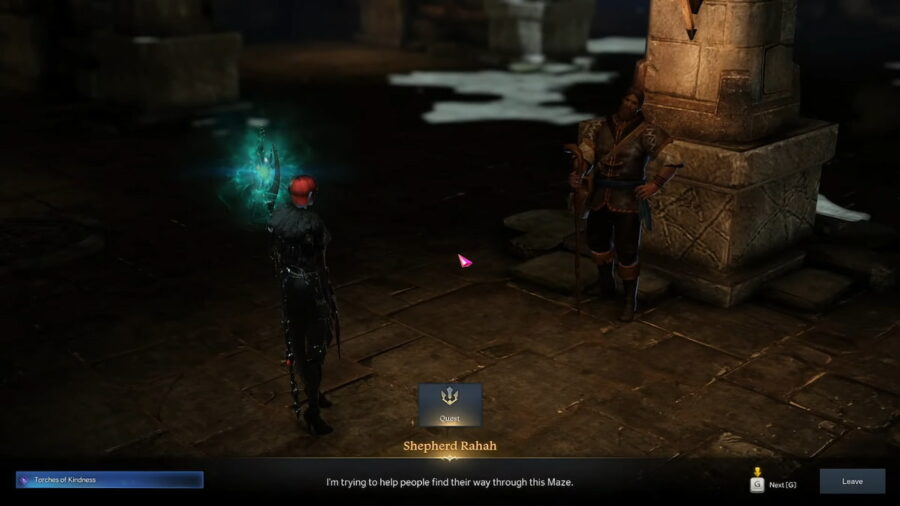 This little island is tucked away in a small corner of the map that no one would think to explore in Lost Ark. While the Ice Maze is a bit hard to locate, plenty of other players have already found it. For those who are stumped, there's a simple solution that will help them find it.

To find this island, players will need to head into the northeastern corner of the map, along the eastern coast of Shushire. Just slightly off of this coast, near its bottom edge in the Sirius Sea, players can find this small island. To receive the Ice Maze Isle Token, players will need a specific item.

The quest item needed to receive the Ice Maze Isle Token is Humpback Whale Oil. Players can receive this collectible by completing the Notos Island daily six times or by purchasing it from the Spearfishing Hunting Guild Vessel outside of Shushire. Just remember that purchasing it will cost players 6,000 pirate coins.

What can be found on the Ice Maze Island

The quest for the token is called Torches of Kindness. To get this quest, players will need to speak to the Shepherd Laha in one of the four corners of the maze. Outside of the token, players will receive:

The repeatable quest on the island called Stray Raccoon is given by the Worried Shepherd in one of the four corners. The offered reward for completing Stray Raccoon is 3,000 silver. Players can also find a total of five Mokokos around here to collect.

For more Lost Ark content check out Where to find the tenth Giant’s Heart in Shadespire in Lost Ark? on Pro Game Guides.

Where to find Ice Maze Island in Lost Ark