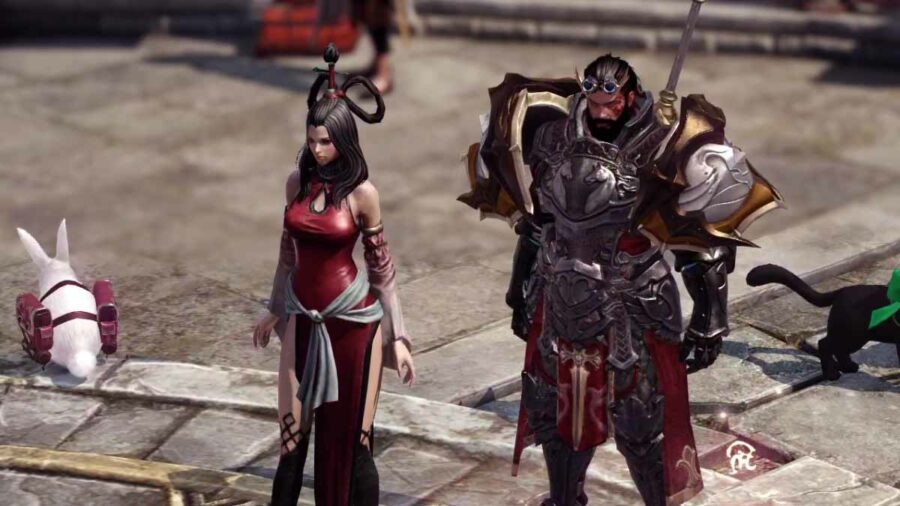 The Rain, Stars, Wind Another Story in Lost Ark is fairly simple to find. To find this, you will have to beat your first opponent in the Anikka arena as part of the quest Prove My Worth. At that point, you can start the quest.

Where is the Rain, Stars, Wind Another Story?

It is very easy to locate this quest. Hari, the NPC you fought during the Prove My Worth quest, will be waiting in the middle of the arena in Port City Changhun once the quest is complete. She will have a Roster Quest for you, and it is as simple as accepting.

Related: Where to find "World in My Eyes" Hidden Story in Lost Ark

This quest only requires you to fight once, which is incredibly easy. As you begin this quest, keep in mind that you will be running from one NPC to another. This quest should only be taken if you wish to increase your roster level.

The XP you gain from Roster Quests directly affects your Roster Level. Roster levels are tied to every character you make in Lost Ark, and each can contribute to building them up.

For more Lost Ark guides, check out Where to find "World in My Eyes" Hidden Story in Lost Ark or How to craft Soup of Transcendence in Lost Ark right here on Pro Game Guides.

Where to find “Rain, Stars, Wind” Another Story in Lost Ark