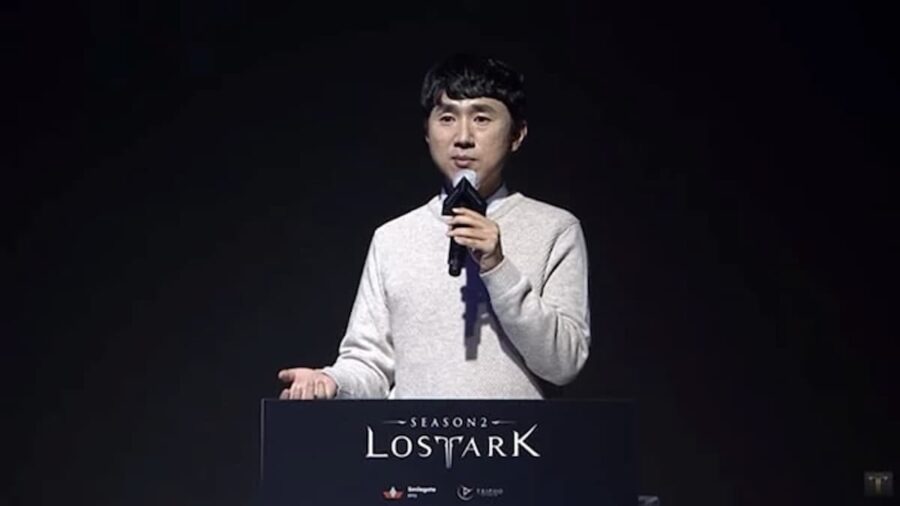 There has been a lot of news surrounding the game director of Lost Ark. During Gold River's tenure as director, Lost Ark became a huge success. However, he is ending his tenure soon as he will be stepping down at the end of the year.

Gold River served as game director for Lost Ark for a few years, but in December of 2022, he will cease to be an active director. His severe health issues, coupled with the heavy workload of a game director, have caused him a great deal of stress. A new director will be appointed by the end of 2022 or early 2023.

Gold River revealed his deteriorating health during a Korean developer broadcast. He said that his health was so bad that an ambulance was on standby during a LOA-ON event he was attending. With that kind of news, it is no wonder that he feels so strongly about leaving Lost Ark.

With a tweet that featured a gold medal and a wave, Lost Ark acknowledged the big news. We assume that is supposed to acknowledge Gold River, which isn't much but is a good message of solidarity with the director.

For more on Lost Ark, check out Best solo PvE Classes in Lost Ark or All Mokoko Seed locations on Unknown Island in Lost Ark here on Pro Game Guides!

Who is Gold River of Lost Ark, and why is he stepping down?