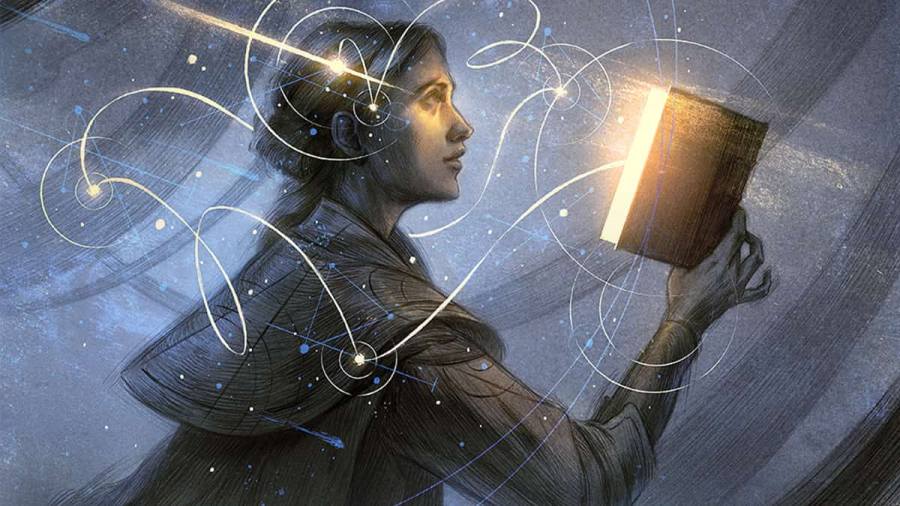 Playing a powerful creature in the card game Magic: The Gathering can be risky, since the opponent may have a removal spell in their hand. Even if it cost a ton of mana to cast your beloved creature, it is always vulnerable to being destroyed. If you're looking to protect your precious creatures from a cheap Cut Down or Hero's Downfall card, try adding more creatures with the Ward keyword into your deck. Here's an explanation of the Ward keyword in Magic the Gathering.

How does Ward work in Magic The Gathering?

If an opponent targets a Warded card with a spell or ability, they must pay the Ward cost, or their spell will be immediately countered. Next to the Ward keyword on a card, there is a number. This number is the Ward cost, and it can be paid with any type of mana. For example, if you had the Tomakul Honor Guard on the battlefield, and an opponent tried to cast Cut Down, they must pay two mana along with the cost of the spell. If they refuse, their spell fizzles out and goes into their graveyard.

Some creatures, such as Dwarven Forge-Chanter, do not demand mana for their ward cost. Instead, they demand two life. The Ward keyword forces your opponent to determine whether attacking you is worth the mana. It's especially effective in Commander games, since it protects your creatures when it's not your turn. Although Ward costs rarely exceed two or three mana, they still inconvenience your opponent, and protect your creatures from cheap removal spells.

What does Ward mean in Magic The Gathering?