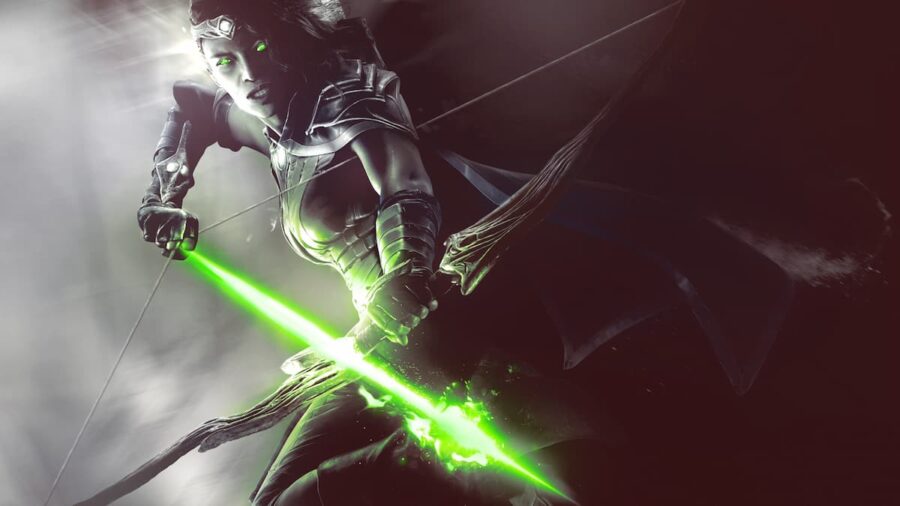 Magic: The Gathering Arena is among the most renowned deck-building card games. It's also free-to-play, which is another reason to test your skills, especially if you like high fantasy settings. The best way to get into this game is by getting some wins at the card table. For this, you'll need to create the best starter decks in MTG Arena.

Creating the best MTG Arena decks for beginners can be a challenge as there is a vast number of cards at your disposal. Although the number of choices can be overwhelming, we have a few starter decks as suggestions for you. Try them out, and maybe you'll get new ideas for card combinations. If you need help getting card packs and other freebies, check out MTG Arena Codes.

This is an excellent starters deck as it allows you to dominate meta by combining Racketeer Boss, Grinning Ignus, and Birgi, God of Storytelling abilities that give you a huge advantage. If that advantage isn't enough, this deck has cards with Lifegain ability that'll give you even more life.

As the name suggests, zombies are the center of attention in this deck. This is a classic aggro deck, meaning you want to destroy the opponent as fast as possible. You'll do that by overwhelming him with a bunch of zombie cards such as Tainted Adversary, Jadar–Ghoulcaller of Nephalia, and Champion of the Perished.

Most of the best stater decks in MTG Arena are created for aggro strategy. You need to attack from the start, as you have no time to waste. Every turn counts as you have to establish dominance on the battlefield and suffocate the opponent with a steady stream of aggressive minions. Some cheap cards like Hopeful Initiate and Bloodthirsty Adversary are great early-stage choices.

For more information on digital collectible card games, check out guides like Yu-Gi-Oh! Master Duel Deck Building Guide, How to overcap decks in Hearthstone, and Beginner’s Guide to Monster Train.