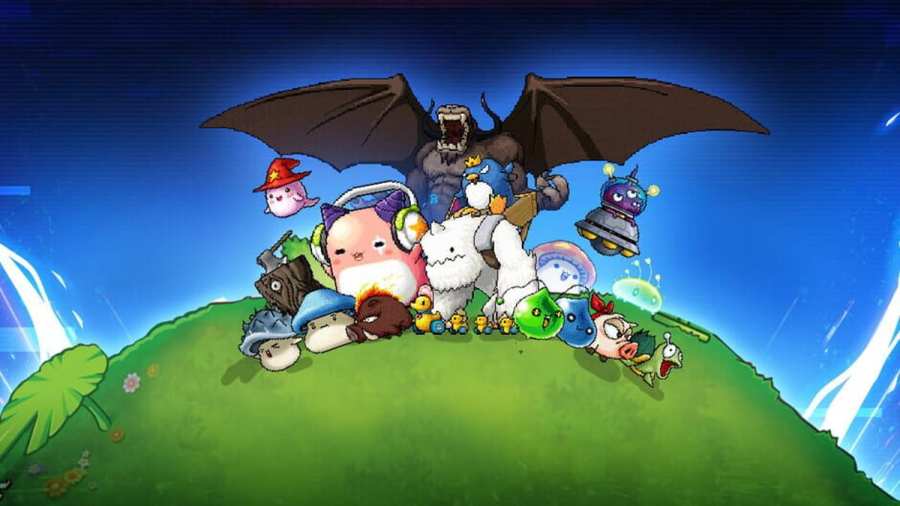 Even among MMO titans such as Final Fantasy XIV and World of Warcraft, Maplestory has proven to be one of the more popular games in its genre after 20 years. However, leveling can be a challenge for those who have taken a break from the game and are looking to come back as well as entirely new players. Luckily, with the right knowledge, any player can grind their way to max level optimally.

How to level quickly in Maplestory

Best locations for leveling in Maplestory

For optimal categorization of leveling, it is best to separate levels into brackets that show which areas to farm experience and which monsters are the best to kill. The list below will show levels and the best Maps and monsters to use to level up as quickly as possible:

Related: How Cross Realm play works in World of Warcraft

Related: How to get the Silkie mount in FFXIV

While the leveling brackets are the best base for leveling, there are ways to make the process go even faster in Maplestory. With the right information and items in tow, the leveling experience can be made much less time-consuming and tedious:

Looking for more information on MMOs? Check out How to get rid of your sprout in FFXIV and All Mokoko Seed Locations in Yorn’s Cradle in Lost Ark from Pro Game Guides!