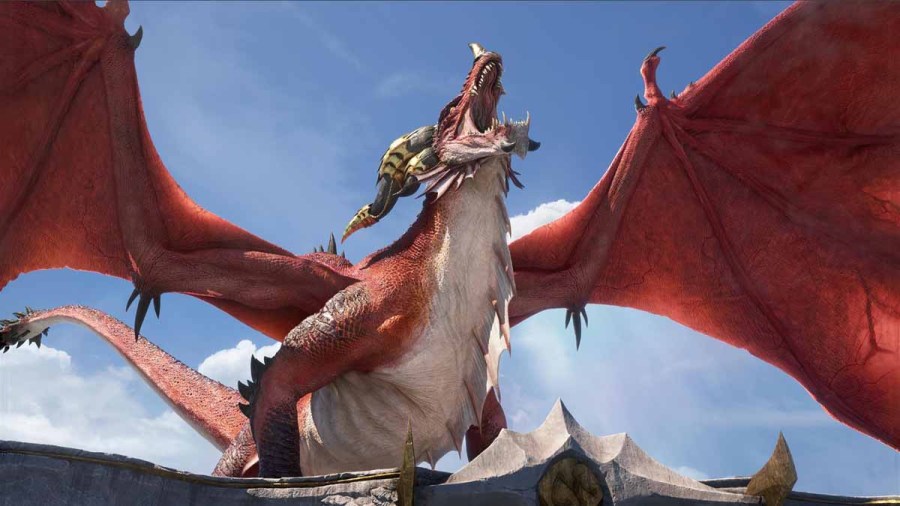 While the servers went down for planned maintenance today, developer Activision Blizzard treated fans to a new cinematic trailer for the upcoming World of warcraft expansion, Dragonflight. The developer has a well-earned reputation for putting out incredibly realistic and detailed trailers that have been delighting fans for nearly two decades.

The trailer shows two characters, one a dwarf and the other a troll, taking to the skies on their appropriately colored dragons. The first "victim" of their shenanigans is a tuskarr simply trying to fish. The riders take their new mounts through the various environments before being chased by the potential antagonist Raszageth, a primal storm dragon. Just as they escape, the duo is joined by Alexstraza, Queen of the Red Dragon Flight.

Related: World of Warcraft – How to fix “A character with that name already exists”

The trailer also showed off a member of the new Dracthyr race and shows off several of the abilities that will be available in-game. In the following scene of the presentation between developers, it was stated that a lot of time and effort went into recreating this exciting new race in a way that accurately depicted what to expect when the expansion hits.

It's an exciting time to be a WoW fan. The expansion launches on November 28, 2022, but players who preorder can log in today to create their new Dracthyr, experience a world event, and run a revised version of the Uldaman dungeon ahead of time.