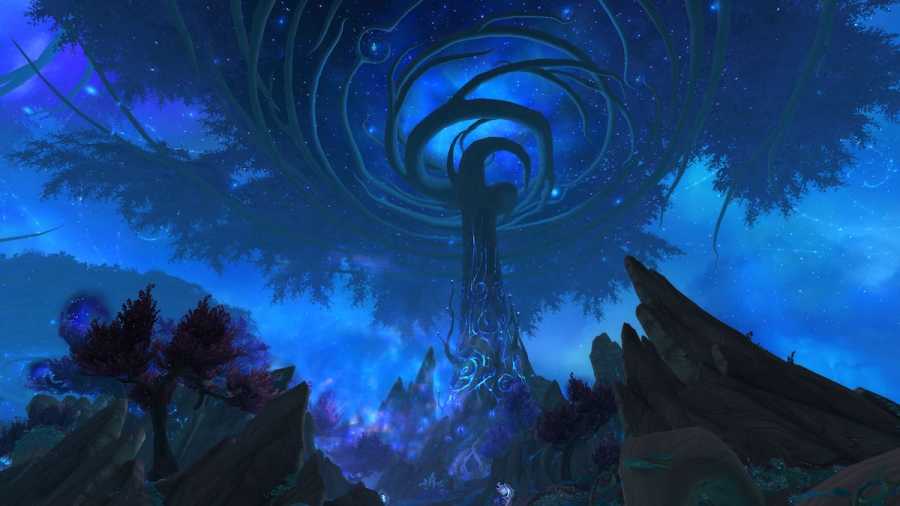 It's one of the longest-lived MMORPGs on the market. For years, World of Warcraft has reigned at or near the top of the once illustrious genre. The game has seen many ups and downs, lows and highs, and blistering moments where it flew too close to the sun. And time has a way of passing, usually much quicker than we would like. Some of us started WoW late in life whereas others have grown up with it. So, just how old is the game that defined a genre?

How old is WoW?

At the time of this article, WoW is about to turn 18 years old. It was released in North America on November 23, 2004. Since then it has had nine expansions that have significantly increased the amount of content available by adding entire new continents, increased level caps, new races, new classes, and so much more. It's unreal to think that a game has run this long and that some have been playing it since it first became available.

Related: How Cross Realm play works in World of Warcraft

When did World of Warcraft come out?