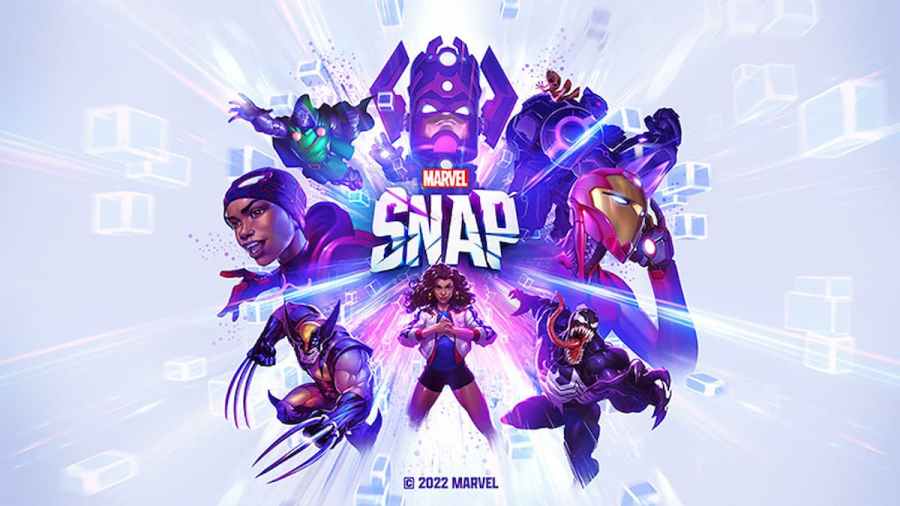 Marvel Snap is a fast-paced card game set within the Marvel Universe. You can build decks comprised of your favorite heroes and villains and battle across the iconic locations within the Marvel Multiverse. As a competitive game, one player is typically the victor and the other defeated at the end of a match, but you may be wondering what happens in a tie in Marvel Snap.

How do ties work in Marvel Snap

To win a game of Marvel Snap, you must be in control of two out of the three locations. A player wins a location by having the highest power there. But scenarios can occur when both players have the same power at a single location. This can lead to ties, especially when each player also controls one of the other locations. This means that a tiebreaker must be settled, which is done by whoever has the highest total across the board.

Related: How to earn Credits in Marvel Snap

How to win a tie in Marvel Snap

While it can be tempting to leave a winning location alone, sometimes it pays to play an extra card down and score more power there. If you find yourself tied at one location and contesting another, put down more power at a location you are already winning. While you have that location already, adding extra power could sway a tie in your favor.

As total power determines who wins a tie, it is better to reinforce a location you are already winning instead of trying to break the tie at another location. That being said, do not let your opponent steal a location by ignoring it. You will need to consider each location and your total power there and across the board.