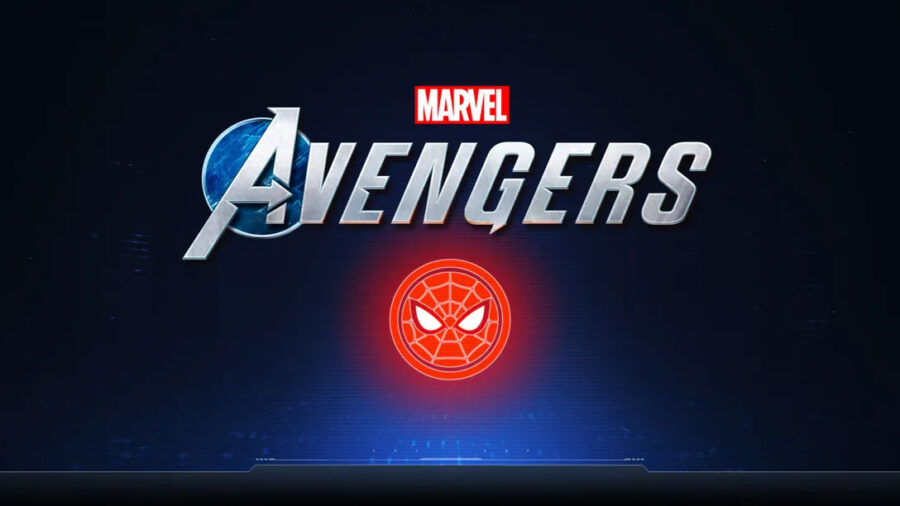 If you're going to be jumping into Marvel's Avengers on the PlayStation in September, then you will have a lot to look forward to in the next year! Spider-Man is coming to the game in early 2021, but unfortunately for PC and Xbox players they will not be able to access him. It looks like this is going to be a PlayStation only exclusive, which you will be able to play on either the PS4 or the upcoming PS5.

This news was actually leaked previously, but many people were hoping that it was a mistake. Sony has a licensing rights to Spider-Man, at least when it comes to movies, perpetually as long as they continue to make a new Spider-Man film once every 5.75 years. Sony clearly loves exclusives, so it's not surprising that they will be forcing player's hands if they want to play Spider-Man in the new Marvel's Avengers game.

Marvel's Avengers is scheduled to come out September 4th, 2020. There are going to be a variety of beta weekends if you've pre-purchased the game or just want to try it out. Sony has even gotten Epic's Fortnite in the mix! If you play the Marvel's Avengers beta and complete it on the PlayStation 4 or Xbox One, you will get yourself a free Hulk Smashers Pickaxe that you can use to punch your way through trees, stones, cars, and even players!

The beta will start on August 7th for PlayStation 4 players if you have pre-ordered the game. Here's a schedule for both consoles: