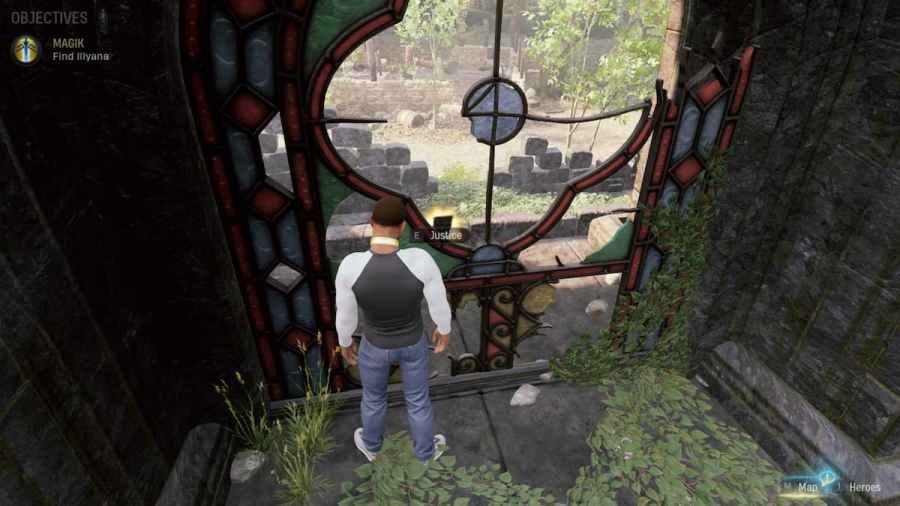 There's much to do in Marvel's Midnight Suns, especially if you're into collecting stuff. Besides picking flowers and searching for journal pages, you can collect tarot cards. They're spread across the Abbey grounds, allowing you to explore the estate and find something useful simultaneously. Here are all 22 Tarot cards locations in Marvel's Midnight Suns, so you don't have to spend too much time roaming around.

Where to find Tarot Cards in Marvels Midnight Suns

Refer to the map above to find out where all 22 Tarot cards are located in Marvel's Midnight Suns. Most cards are easily obtainable, but for some, you'll have to unlock certain areas in The Grounds with Reveal Words (Break, Open, Power, Purify). For that, you'll have to complete the quest to acquire them. After that, you'll be able to unlock every area around the Abbey. You'll find Tarot cards in these areas of The Grounds:

Related: Tips and Tricks for Beginners in Marvel’s Midnight Suns

What is the reward for finding all 22 Tarot Cards in Marvels Midnight Suns?