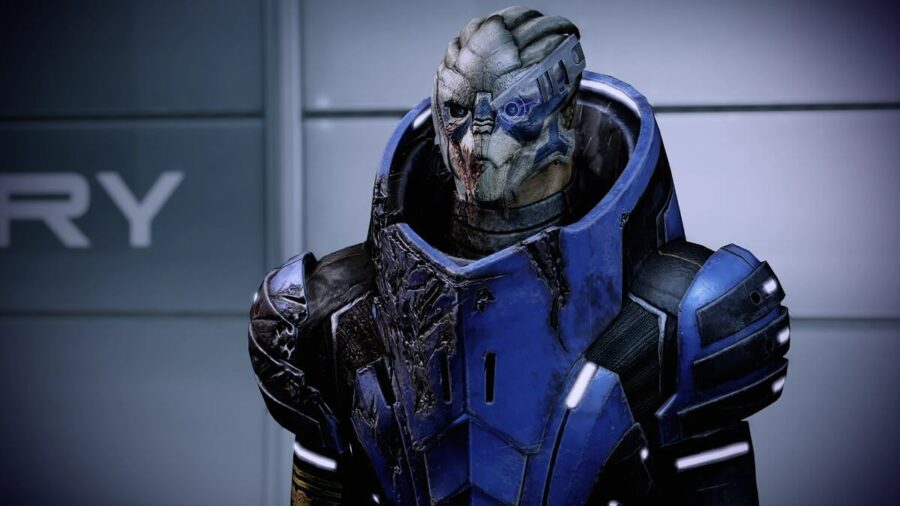 To fix crashes in Mass Effect Legendary Edition, you will need to try the following.

Doing the steps above is not a perfect fix but is an easy workaround that will allow you to launch the game without it crashing.

But don't worry, you won't need to do this forever as the developers are currently aware of the issue and are working on fixing it. Apparently, the problem stems from a bug with Xbox consoles and extra peripherals, whereas when plugged in, it will prevent the game from launching.

Luckily the developers are on it and are working closely with Mircosoft, so you won't have to wait long for the problem to be fixed.

For more on Mass Effect, we at PGG recommend checking out How to preload Mass Effect Legendary Edition

How to fix crashing in Mass Effect Legendary Edition