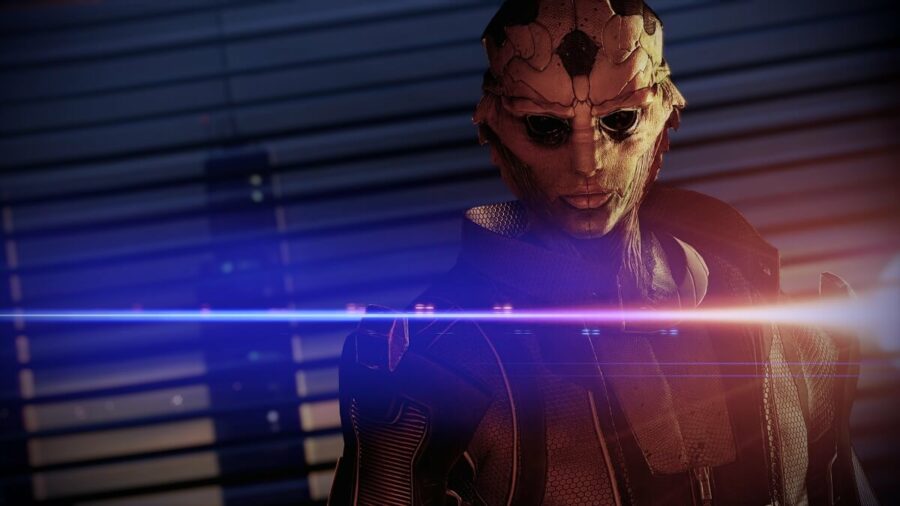 Mass Effect Legendary Edition's character creation system has been expanded to include a ton of new options and has been overalled. The most notable of all the improvements is that players will now be able to keep their character's appearance the same throughout all three games.

To accomplish this, players will be given a unique code when they create their first character and from there on will be able to input their character's appearance across all three titles. Using a character code will also allow you to skip character customization altogether or tweak the design if you wish to.

But this is not the extent of the improvements made to the character creation system. Along with the ability to carry appearance, textures have been updated, and models are vastly improved.

The creation system will also feature new hairstyles, eye color, makeup, and the default model for female characters in Mass Effect 3 will be available as a preset. More improvements were made to character undertones and facial structure, including expanded options for nearly every aspect of character creation.