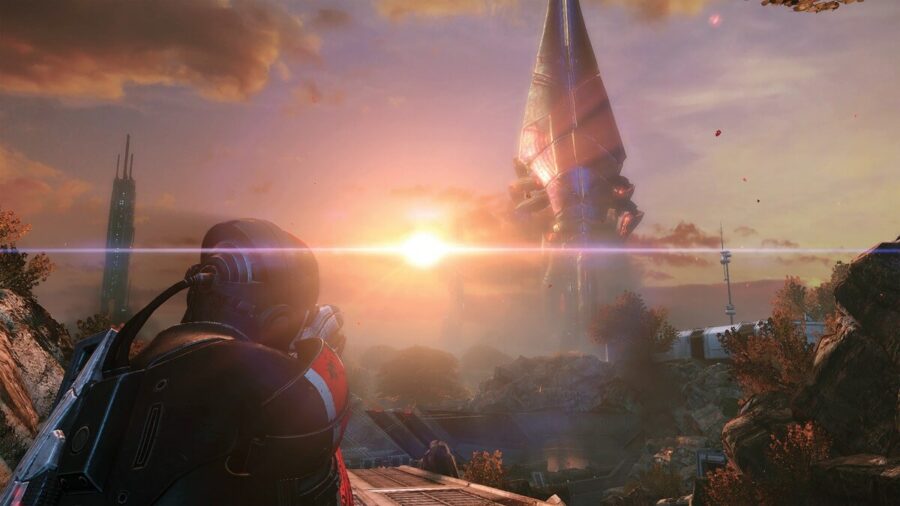 The Legendary Edition of Mass Effect is soon to be released, so here is everything you need to know about preloading it.

Where can you preload Mass Effect: Legendary Edition?

Players who pre-ordered Mass Effect can preload the game on every platform as of yesterday, as announced by the official Mass Effect Twitter account.

If you bought the game already, you can start preloading by going to the game in your library and starting the download for it. However, it should do it automatically right after purchasing the game if you a console player.

For PC, you are going to need to find the game in your library like we stated or do it from the store menu. It will also sometimes say preload instead of install if you are on Steam.

How big is the preload?

Mass Effect Legendary Edition file size will be the following listed below across all three platforms.

Along with the sizes above, console versions of the game are also expected to receive a day one patch that will be at least 10 GBs big.

When will Mass Effect: Legendary Edition be playable?