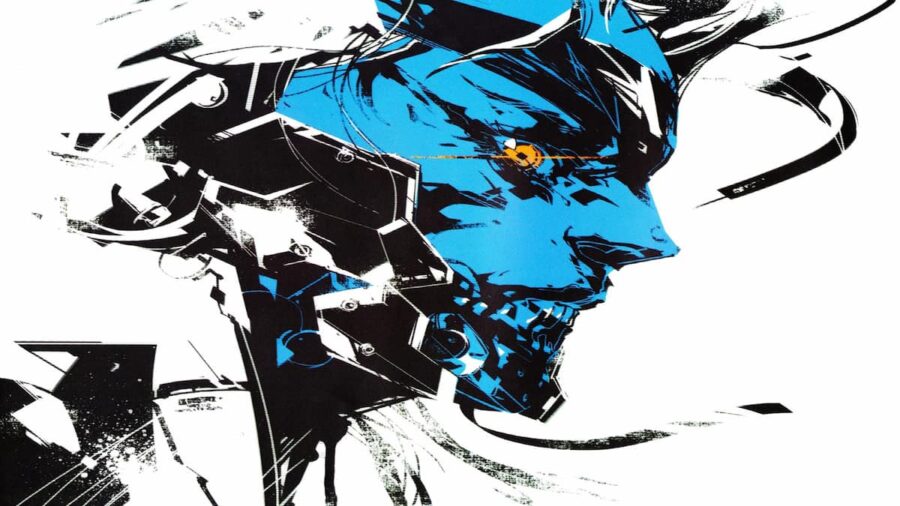 There are no bad songs in a game like Metal Gear Rising: Revengeance. Even the lowest songs on this list are still exceptionally composed songs. Each of these soundtracks tells a story about their respective character, singing their narrative while Raiden attempts to slice them into a million pieces. Since this game is mostly action with bits of story, boss battles are a rare opportunity to reveal the identity of your opponent. Here are all songs from the soundtrack of Metal Gear Rising: Revengeance, ranked.

13) The Only Thing I Know For Real

This song plays during Jetstream Sam's boss fight and does an excellent job at summarizing his backstory. The lyrics reveal that despite Sam's relentless fighting, he doesn't know why he picks up his blade. He's losing his identity and doubting his beliefs, which scares him. Even so, bloodshed is the only thing he knows, and it's the only factor that has remained consistent throughout his tumultuous life. He hates what he's becoming, but at this point, it's the only way he knows how to survive. In only two and a half minutes, this song exposes a side of Sam we haven't seen, helping us to empathize with his cognitive dissonance.

This is Senator Armstrong's second theme and perhaps the most well-known song on the soundtrack. The song describes Raiden's mixed emotions as he fights Armstrong and his realization that maybe they aren't so different. It Has To Be This Way acknowledges that Raiden and Armstrong are trying to fix the world's imperfections in two completely different ways. The song captures a moment of mutual respect between the two, which is unexpected but also beautiful.

This is Metal Gear RAY's theme, which is the game's first boss. The song is grand and adrenaline-inducing, preparing the player for the bosses. It sets the ridiculously huge scale of the game, with Raiden's first opponent being a previously insurmountable beast of mechanical fear. This song informs the player that things will only get bigger. The previous reign of Metal Gears has ended, and cyborgs are now the apex predators.

This song reveals the emotional depth of Mistral, the second boss in the game. Although we receive little backstory on Mistral before our inevitable fight, this song describes her motivations for fighting. She does not kill simply because she likes it, even though that is a factor. Rather, fighting gives her a place to belong. She is a stranger who stumbled upon an even stranger war; she is no longer the odd one out. In the ranks of a military corporation, she has a sense of companionship and even family.

This song is Senator Armstrong's first battle theme. This song exposes his immoral beliefs in black and white without subtlety or sugarcoating. It demonstrates just how corrupt Armstrong is and how he's drowning in his own lies. As opposed to his second theme, Collective Consciousness illustrates the differences between Armstrong and Raiden. They are both individuals seeking to change the world, but their motivations couldn't be further apart.

Stains of Time is Monsoon's theme and speaks of his familiarity with suffering. Monsoon is a nihilistic individual who is well-acquainted with pain, and this song describes how that pain changed him as a person. His dreams are dead, and tragedy seems to seek him out, which prompts him to distribute that same pain to others. To survive, Monsoon believes, you must "kill or be killed." The world is cruel, and to succeed, you must become crueler.

7) The Hot Wind Is Blowing

This is Khamsin's theme, who is a boss from the Blade Wolf DLC. The song speaks of blindly following orders and encourages soldiers to find their freedom, even if it means hurting others. However, Khamsin's definition of freedom resembles the lyrics of Collective Consciousness, with people who "blindly swear allegiance" and "live in ignorance." This song describes the illusion of personal freedom and Khamsin's megalomaniac tendencies.

This song is Sundowner's theme and describes change's steep and bloody price. Sundowner believes the world is due for an overhaul, and bloodshed is the means to the justifiable end. In Sundowner's opinion, war doesn't need a reason to be waged. Even so, this song lacks a narrative that enriches the other boss themes and leaves us wondering who Sundowner really is.

5) The War Still Rages Within

This song plays during the game's credits and speaks of Raiden's ability to cope outside the battlefield. He can step away from the war, but the war never leaves him. Despite his best efforts, Raiden cannot forget the devil inside. It is more of a contemplative piece, reflecting Raiden's introspection after the game's events. Even so, this song maintains the guitars and sharp vocals that carry the game's tone.

While we initially disliked this song for an unexplainable reason, it sounds much cleaner when played through headphones. The song sounds like it's fighting when played through speakers, with the layers becoming muddy and indiscernible. However, A Soul Can't Be Cut is unreasonably epic with headphones. The adrenaline in this song is unmatched, and as a battle theme, it escalates the energy of any situation.

This is one of the game's battle themes and doesn't focus on the identity of a single character. While the instrumental version is slick and energetic, the vocal version becomes abrasive. The guitar melodies are excellent and drive the song's pacing, but the vocals are simply overstimulating.

This song is not inherently bad, and the guitar melody at the beginning is a wonderful catalyst for the song's energy. However, the vocals take themselves too seriously. While the song's message is intriguing, the "dog becomes its own master" trope is inherently a bit silly. Rather than playing into that lighthearted tone, the singer delivers lines like "hear me howl" and "I get fed but the hunger still remains" with complete seriousness.

This song is another one of the game's battle themes, and although it is not a bad song, we had a realization that ruined the song for us. The song's vocals sound like they have been put in a blender. The vocal tones sound like they are vibrating as if the recording accidentally stumbled into a washing machine. Although the purpose of this effect was to enhance the song, it accomplished quite the opposite.