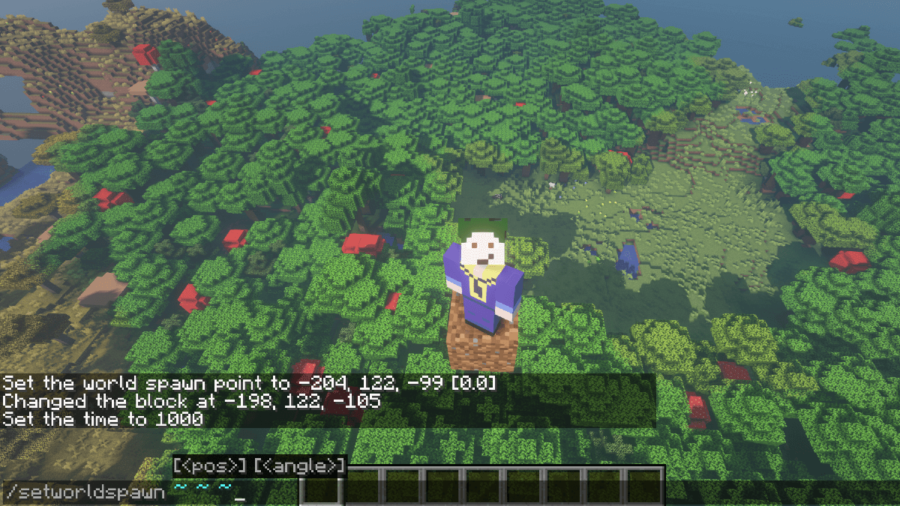 The /setworldspawn command in Minecraft allows the user to change the location of the world spawn in their current Minecraft world. This makes it so any new players that join the world will start at that position, rather than the default spawn for the seed. The usage of this command is detailed below.

There are two options for syntax depending on which version of Minecraft you're using. They are listed below.

Those are the basics for using the /setworldspawn command! For additional Minecraft guides and content, be sure to visit our Minecraft homepage!

Using the /setworldspawn command is essential while making Challenge Maps in Minecraft! Check out our full list of the Best Challenge Maps to get some ideas for creating your own!

What Light Level do Mobs spawn at in Minecraft?