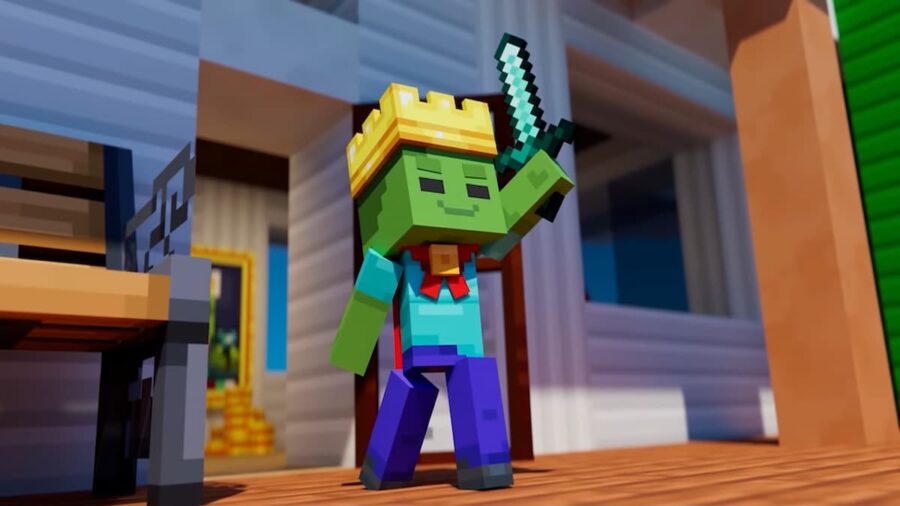 What is Minecraft Championship?

Minecraft Championship is an event founded and held by a group called the Noxcrew. The Noxcrew invites Influences across the Minecraft community to participate in the event and compete through a series of game modes. As the event progresses, the two teams with the most points by eight games will compete in one final match. Whoever wins the final match will win the entire Championship. That said, a total of ten teams will compete in the next Championship. Here are all of the teams we know so far:

When is Minecraft Championship 23?

How to watch Minecraft Championship 23