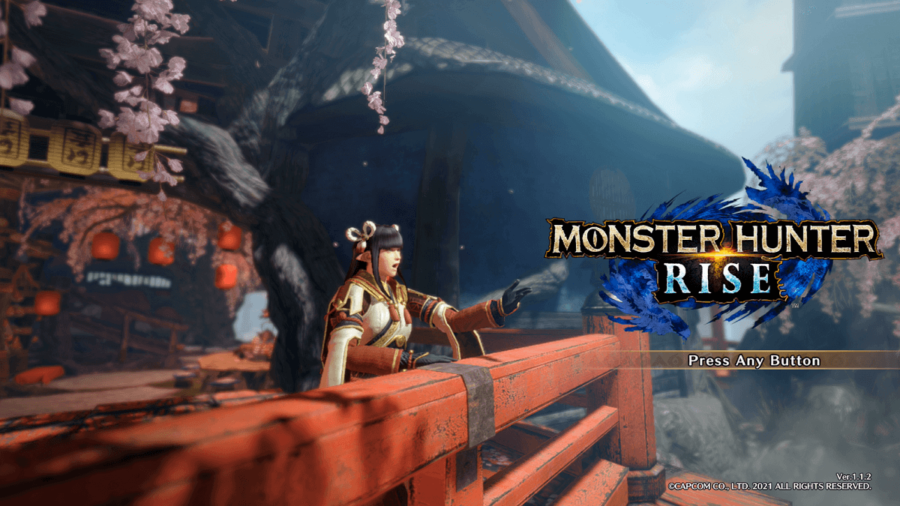 Monster Hunter Rise: Sunbreak adds vast content to MH Rise. It features returning monsters and enhances new ones that have only appeared in MHR so far. Each monster you face will have a weakness you can exploit to either deal more damage or give you the advantage to help defeat them. This all Monster weaknesses chart will provide you with a simplified view of the best element and ailment to use against the terrors you face in MHR Sunbreak and the resistances each one has.

Sunbreak will have you achieving ranks in Master Rank as you'll progressively fight against more dangerous foes. It can be hard to keep track of each weakness of the many monsters populating the expansion and the base game. As of now, these monsters will hit harder than ever, so it's best to get yourself prepared.

We've enclosed the key facts any player should know when facing off against these Monsters. Players can exploit Major Weaknesses for extra damage, depending on their weapon type. Minor Weaknesses still deal additional damage but are not as effective as Major. Main Status Ailments impacting each monster to inflict adverse conditions or ailments can genuinely turn the tied of battle into one favor. Monster Resistance tells us the monster immunities and what we shouldn't attempt to use on said monster. Here is your definitive Monster Hunter Rise Sunbreak weakness chart.

We've added a search feature to our tables to make it easier than ever to search for that weakness of the monster you are fighting in Monster Hunter Rise: Sunbreak. Just type in the first few letters of the monsters, and that will be the only monster that will appear, allowing you only to have what is needed on-screen.

We have also separated the monsters by their ranks, so only those specific to those ranks will appear on High and Master Rank.

There you have it, a searchable chart allowing you to quickly find the monster's weakness for Monster Hunter Rise and the massive expansion of Sunbreak. As Sunbreak gets updates, we'll keep this up-to-date with all the latest monsters you can carve to pieces better than ever using their weaknesses.

All Monster Weaknesses in MHR Sunbreak