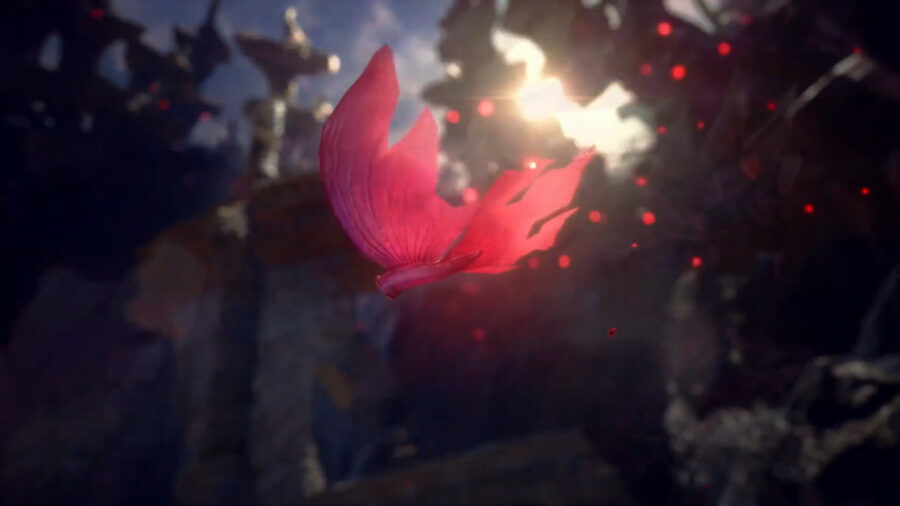 Monster Hunter Rise Sunbreak received a healthy amount of content with the Version 11 update. Arguably the biggest feature was the inclusion of Anomaly Investigations. These evolve the already present endgame in a number of ways. That being said, let's dive into the enticing new mode.

Anomaly Investigations are an evolution of the Anomaly Quests that form the endgame in Monster Hunter Rise Sunbreak. These A5 Anomaly Quests will have a set level. The monsters in each hunt will become progressively stronger as this level increases. Also randomized will be the target monster, location, and the total number of players. But, to entice hunters to take on these challenging hunts, there will be rewards that can be used to craft and enhance gear.

The materials gained in the Anomaly Investigations can be used in Qurious Crafting. This new crafting method will allow players to fine-tune their gear. Stats like attack power or affinity can be upgraded on weapons, whereas stats like defense, resistance, and skill points can be enhanced on armor. All in all, this is a significant addition to an already robust expansion and should keep hunters busy for a long while.

What are Anomaly Investigations in MHR Sunbreak?