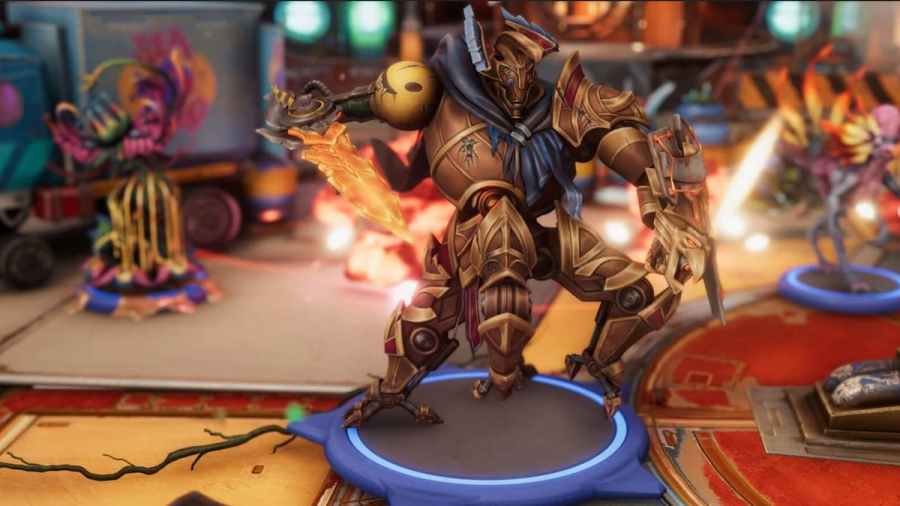 Moonbreaker is a turn-based strategy game that simulates the joy and thrill of tabletop miniature games. Players will be able to build up an army by collecting digital miniatures to battle other players. With this design in mind, you may be wondering if Moonbreaker will have microtransactions.

Are there microtransactions in Moonbreaker?

The answer is yes, there will be microtransactions in Moonbreaker. These will be purchased with an in-game currency called Pulsars. Pulsars are one of many currencies in the game and can be purchased with real money. According to the official Moonbreaker Discord, Pulsars can be used to purchase Booster, which gives random units when opened.

Moonbreaker's microtransactions seem to be going the way of collectible card games in which they are used to purchase units randomly. One of the developers explained that players can purchase Boosters with Pulsars and Blanks, an in-game currency earned from paying. Pulsars are intended to speed up progression for those who do not have the time to grind.

The developer is clearly trying to be open and honest about the use of microtransactions in-game. But only time will tell how microtransactions affect Moonbreaker and whether it will create a pay-to-win atmosphere.

For more information on gaming, check out Is Warhammer 40,000: Chaos Gate -Daemonhunters like XCOM? and When does Marvel’s Midnight Suns Release? on Pro Game Guides.