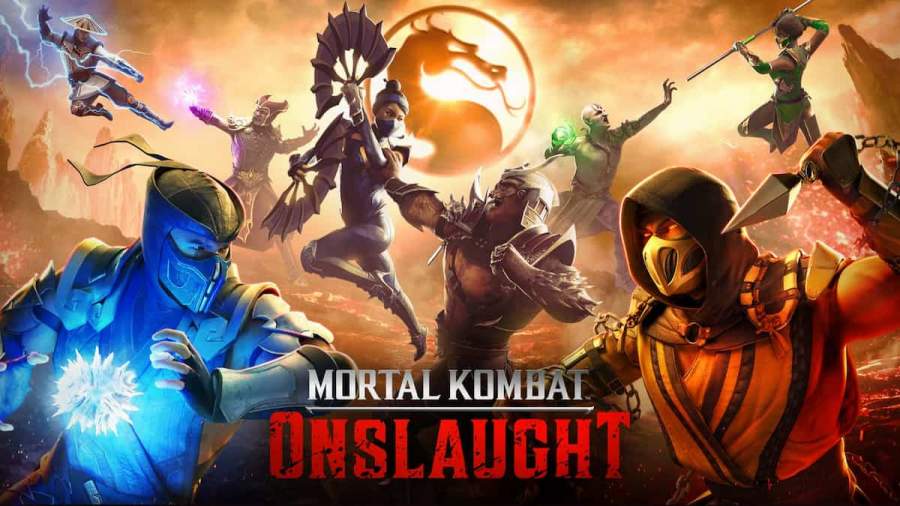 Mortal Kombat is going mobile as Warner Bros. announces an upcoming mobile RPG set within the Mortal Kombat universe. Mortal Kombat: Onslaught will launch globally sometime in 2023, so we do not have an exact release date.

NetherRealm Studios will develop and co-publish Mortal Kombat: Onslaught alongside Warner Bros. Games. So fans can expect the same caliber of the mainline games to be put into this mobile spin-off.