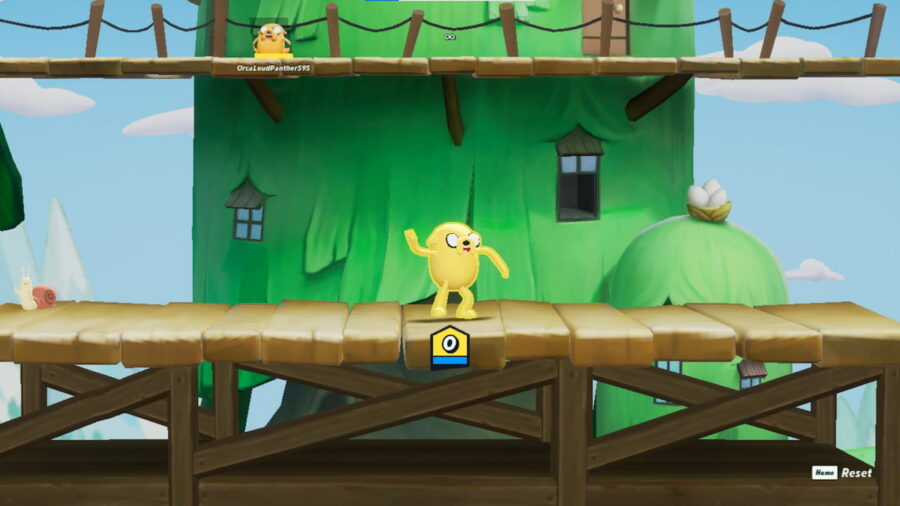 MultiVersus is packed with classic cartoon icons and beloved new faces. One of the most iconic characters from Warner Bros.'s long history is Jake the Dog from Adventure Time. He's a friendly yellow dog who can stretch his body into any imaginable shape. The rubbery puppy is a tough competitor who can use perks and combos to become unstoppable.

Jake has Signature Perks that are key to his kit. He has two to choose from, but there's a clear favorite:

Sticky is unlocked at Level 8, and it's the best option for Jake. It makes one of his best area-denial tools even stronger and can almost guarantee a kill with his recovery. When it comes to standard Perks, he has a few good options:

By combining these perks, Jake becomes much more capable in the air. These also work well with Sticky to grant a ton of strength when jumping.