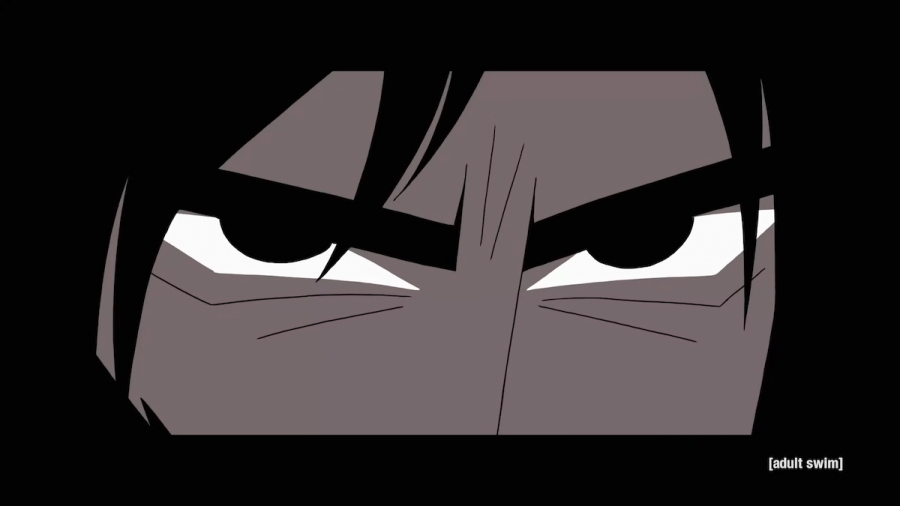 MultiVersus continues to stun players and fans by including longtime favorite characters like the Iron Giant, Gizmo, and Rick from Rick and Morty. Earlier today, a major bit of information was datamined that supports Samurai Jack coming to the cartoonish brawler.

The news comes from Laisul, a prominent MultiVersus leaker with a history of getting their Twitter account banned. In it, a string for Aku's Mountain was added today. While details aren't known, it is theorized that this will be the stage for Samurai Jack.

This backs up a major leak from May that reports several huge names coming to the title. Several, including Lebron James, Gizmo, Rick, and Morty, have already made it to the game. Marvin the Martian was also on this list and is all but confirmed for Season 2 of MultiVersus. Also reported to be coming this season is the Iron Throne stage from Game of Thrones.

This news is huge for the Smash Bros. competitor and shows that WB Games is committed to the title and adding more and more content to it. Since it's free to play, there's no reason not to try it. With cross-play and availability on nearly every platform, it's refreshing to see such strong support and new life into the fighting genre.