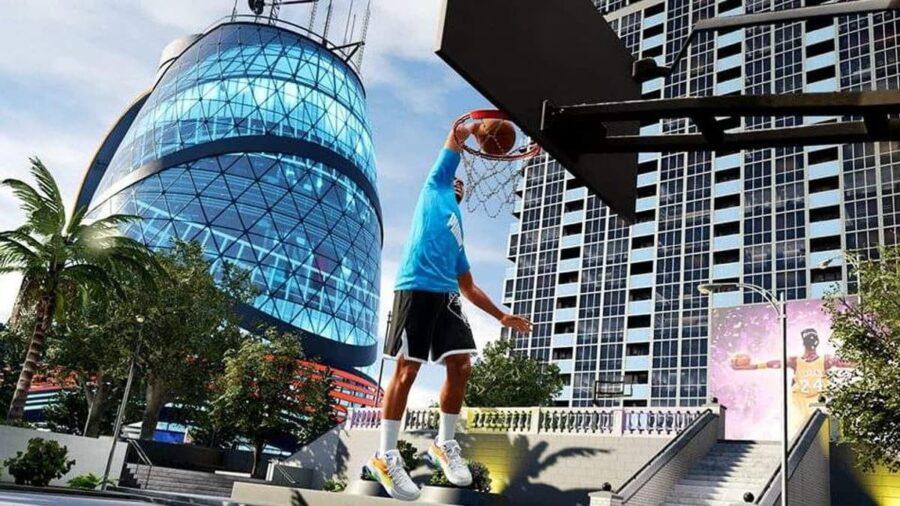 One of the MyPlayer quests in NBA 2K22 is called The Music Scene: Marvin's Room and requires players to know some music trivia. The quest is only available on next-gen versions of NBA 2K22 and the quest will bring your MyPlayer to a vinyl shop within The City. Marvin, the owner of the shop will ask some music trivia questions that many players may not know off the top of their heads. The questions are asked in sets of three, but here are all of the answers in case they are asked in a different order.

How to fix NBA 2K22 crashing on Xbox Series X/S