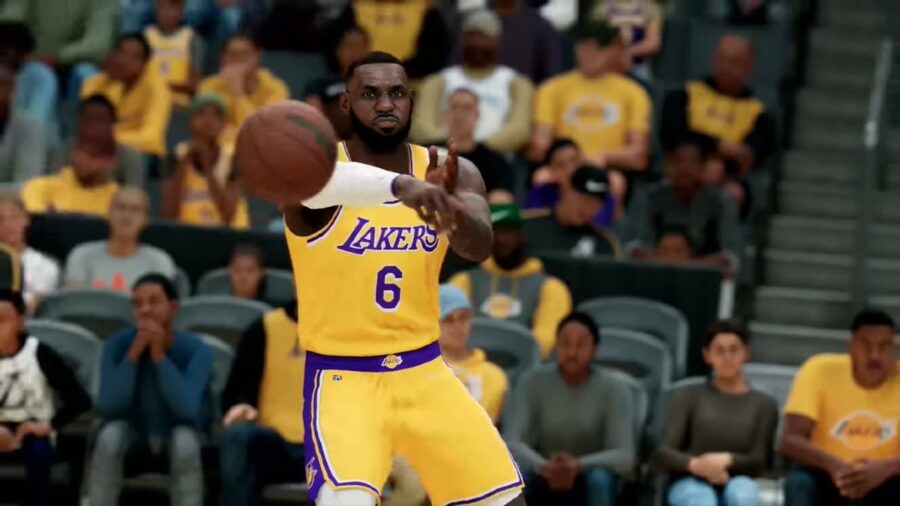 Playmaking Badges boost players' abilities in various areas including dribbling and passing. Nearly every player can benefit from having a few of these badges, but the tier of badges may differ between playstyles and archetypes. Here are the best Playmaking Badges to have for any MyPlayer in NBA 2K22.

Floor General is back in NBA 2K22 and is still one of the most important badges for playmakers. Floor General gives all teammates an offensive boost when the player is in the game and grants the ability to see potential teammate shot percentages at HOF tier. This badge is a must-have for any playmaker and the teammates will also be thankful for it.

Dimer boosts a teammate's shooting ability after passing to them for an open shot. This year, the Dimer requirements are 70 pass accuracy, so some players will not be able to get it due to their builds. However, if it is available, this badge is great for easy assists and happy teammates.

Bullet Passer is one of the new badges in NBA 2K22 that can be extremely handy against other players. Bullet Passer gives a slight boost to how quickly passes can be performed and boosts the velocity of the pass. While the badge does not grant a drastic change, the little boost can be all it takes to get a pass to a corner shooter fast enough or get the ball to a teammate quickly on a pick and roll.