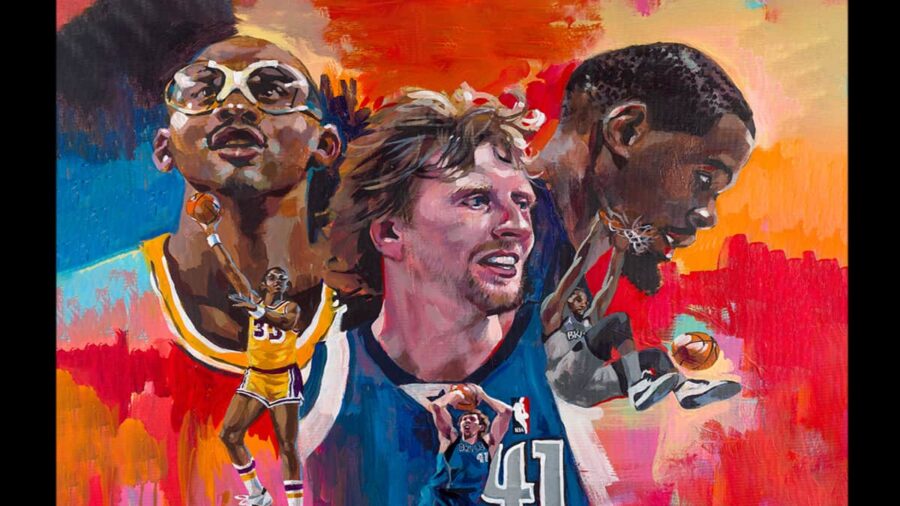 NBA 2K22 will be available on both current-gen and next-gen consoles, but will progression carry over? Progression will only carry over in the MyTeam mode across consoles of the same family (Xbox One to Xbox Series X/S and PlayStation 4 to PlayStation 5).

This most likely means that other game modes will not have cross-progression including MyCareer and MyLeague. Since the MyCareer features differ across console generations, it makes sense that progression will not be carried over. Players will still be able to make custom builds of their MyPlayer to have multiple MyCareers, but players will have to make an entirely new one on the other generation version. While created players will not share progression, fans may be wondering if their hard-earned VC will carry over to use in MyCareer.

Related: What are Seasons in NBA 2K22?

Although 2K has not officially confirmed if VC will carry over to next-gen, based on last year's title and the pre-order VC bonuses, VC will most likely carry over like a shared wallet feature in NBA 2K22. MyTeam Points will also be shared between generations, along with MyTeam cards, challenges, and collections.

Players can currently pre-order the NBA 2K22 Cross-gen Digital Bundle for dual entitlement to both current-gen and next-gen versions of the game. The pre-order bonuses include MyTeam Points, cards, packs, MyCareer boosts, and MyPlayer accessories. The bundle is available for $79.99 on the PlayStation Store and the Microsoft Store.