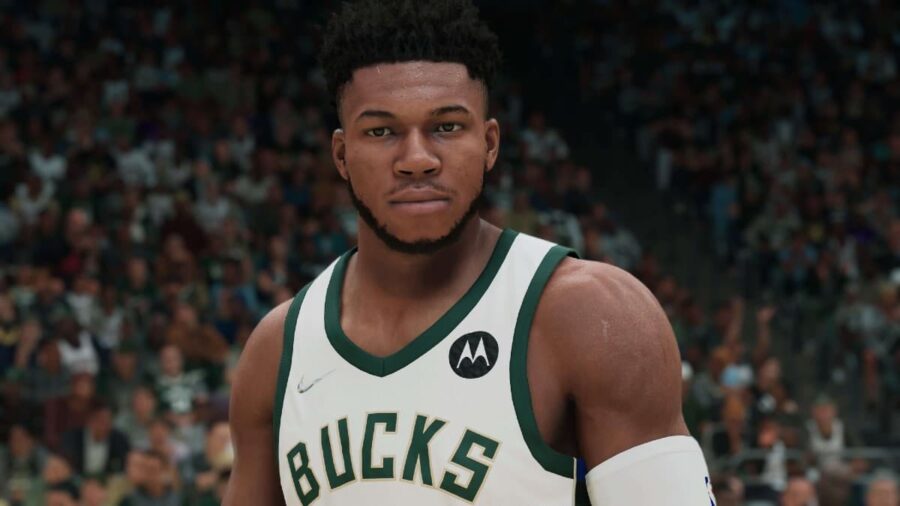 There are currently eight Agendas to complete from the first round. Here are the Agenda Challenges and the reward for completing each.

The NBA Playoff Agendas will update until the final reward is revealed. The rewards are nice, but reliving playoff moments merely days after them happening is a real treat for any NBA 2K22 player. The Agendas can be done in any game, so as long as you are using the right player cards, you can play any game mode with your squad.

NBA 2K22 is in the middle of Season 6 as the real NBA season is kicking off the playoffs with some intense matchups already. 2K22 players may be able to get new Playoff Moment cards based on player performances from the first round. Updates will follow as the Agendas release.