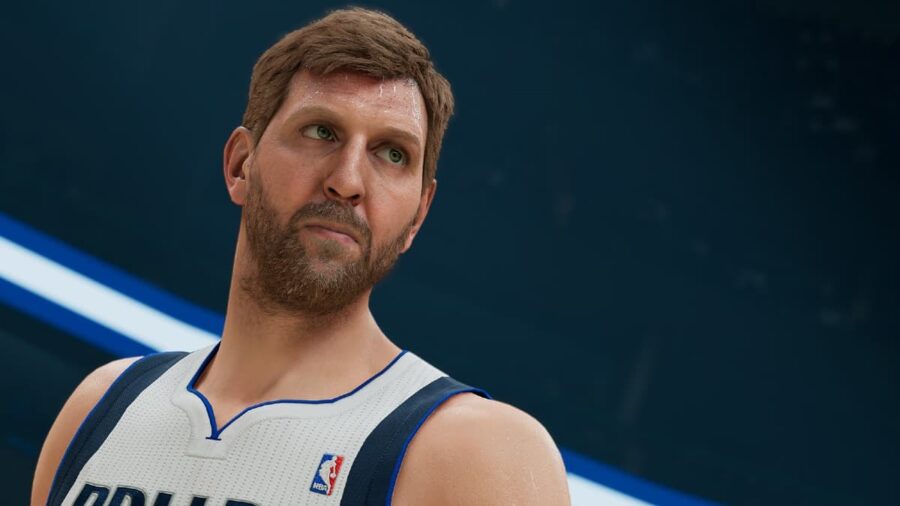 NBA 2K22 will not be cross-platform this year. PlayStation 4 and Xbox One versions of the game are different than the next-gen PlayStation 5 and Xbox Series X/S versions. Players who purchase the NBA 2K22 Cross-Gen Digital Bundle will receive both the current-gen and next-gen versions of the same console family and it is currently available for pre-order for $79.99 USD. MyTeam progression also is carried over between the current-gen and next-gen of the same console family.

NBA 2K22 will also not have cross-play. According to the NBA 2K22 website FAQ, "There will not be crossplay between different consoles and PC." The Nintendo Switch and PC versions of the title will not support next-gen features, which is especially unfortunate for those with capable PCs.

Although NBA 2K21 did not feature any crossplay, fans may have been holding onto hope that NBA 2K22 will at least feature crossplay between the same generations, but it seems the 2K FAQ has confirmed that there will be no crossplay.

For more NBA 2K22 guides, check out Who is the NBA 2K22 Cover Athlete? on Pro Game Guides.