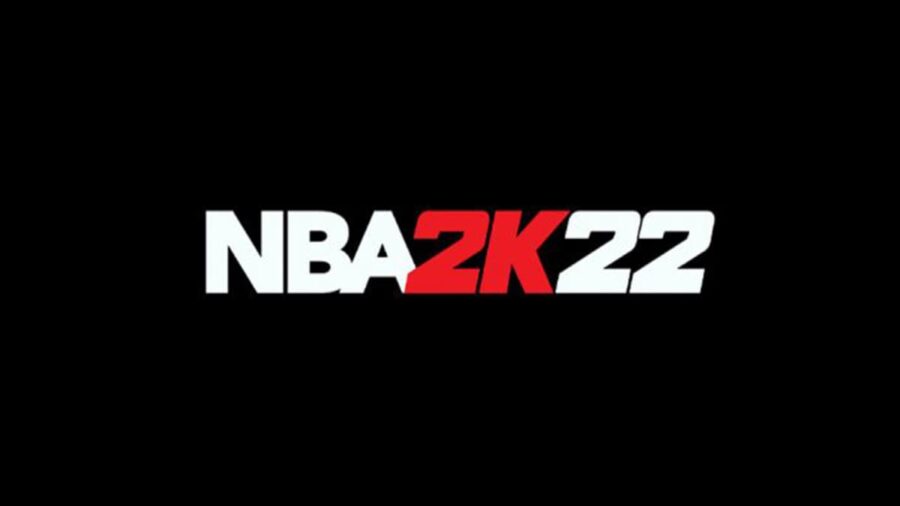 Mavericks star point guard Luka Doncic is coming off his third season in the NBA, having already become an All-NBA player and making two All-Star games. Luka Doncic and Dirk Nowitzki both are making history as the first Maverick players to be on a 2K cover. The Standard Edition will release on September 22nd on PC, PlayStation 4, Nintendo Switch, and Xbox One for $59.99. The PlayStation 5 and Xbox Series X versions will release for $69.99 and a cross-gen bundle will be available for $79.99.

The 2K22 25th WNBA Anniversary Edition may be a little bit difficult to obtain. As of now, it is a Gamestop physical exclusive, meaning it will only be available in stores. On top of that, the edition will only be available for next-gen consoles PlayStation 4 and Xbox Series X for $69.99. The edition will feature the first WNBA cover athlete, making this one an instant collectible.