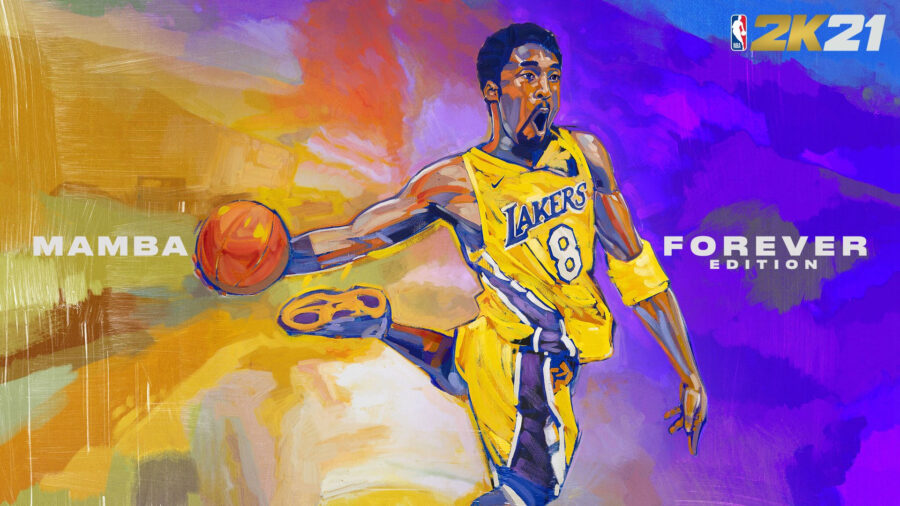 NBA 2K21 is now available worldwide, so you are going to be needing to build up a new roster and gain all those sweet cosmetics again! Codes are released pretty sporadically, but we will keep an eye one them and make sure any that are available make it to the list in this post. You will also occasionally find codes that expire within a matter of hours, these are usually given out to content creators and dispersed over Twitter. We will have these available when possible, just make sure to redeem them as soon as you can! These codes should work for any platform, whether it's PS4, XBOX, or on your PC.

Codes that are listed below will generally give you a chance at receiving one of the reward items from the list. It's usually random chance which one you get, so hopefully you get lucky with your rolls and what you receive in them!

Let us know in the comments below what works and what doesn't work so we can keep it constantly updated!

These are all of the currently active codes you can redeem for rewards in game:

Here's a list of NBA 2k21 codes that have expired and are no longer working.

If you want to use a code in NBA 2K21, you will need to head to the MyTeam option on the main menu and scroll over to the Extra option and then select Locker Codes. Now that you've arrived at this menu, you should get a keyboard option where you can enter in one of the code from our list. You will then likely have to play in a mini-game like Drop The Ball which will determine what reward you will receive from the code. The color the ball drops in will correspond to a particular reward, so aim for the one you want, although it's mostly random, so there's not much you can do to influence it!