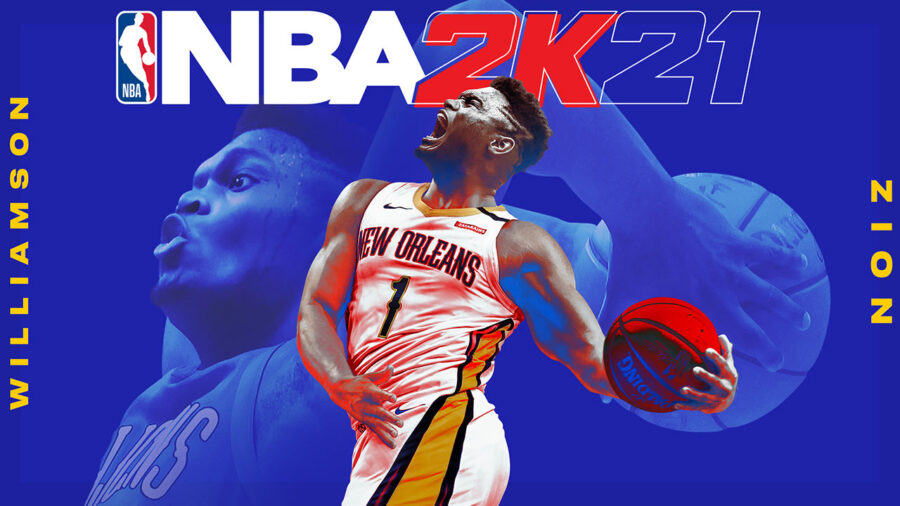 If you're curious who the cover athletes of NBA2K21 are going to be, then we're taking a look at which lucky basketball players are making cut for these new editions of the game! It's always been a pretty big deal to grace the cover of these sports games, and usually means you've made a big impact on the game.

As expected by many, Kobe Bryant will be the cover athlete for the "Legend" or now "Forever" edition of the NBA2K21. The Mamba makes a lot of sense with his untimely death happening at the beginning of the year, and him having such an impact in the NBA on and off the court. 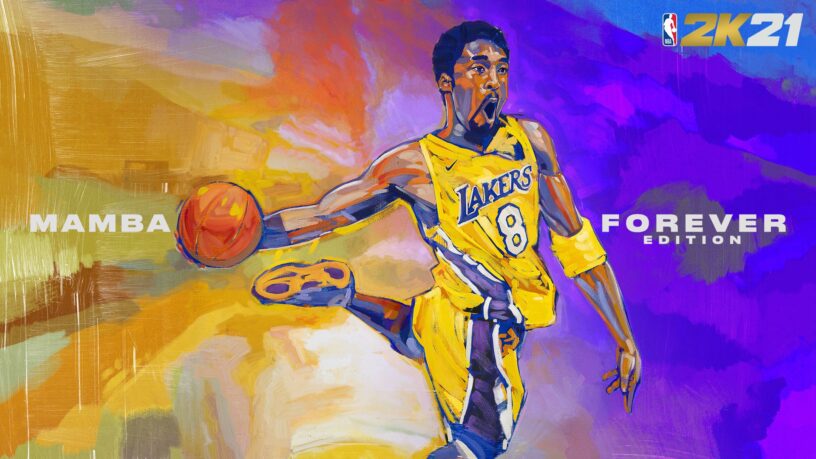 You can check out a quick look at the paintings that were created for the Mamba Forever Edition:

The cover athlete for the next gen edition of NBA2K21 is going to be Zion Williamson! You can check out a look of the New Orleans' Pelicans sensation in the shot below. 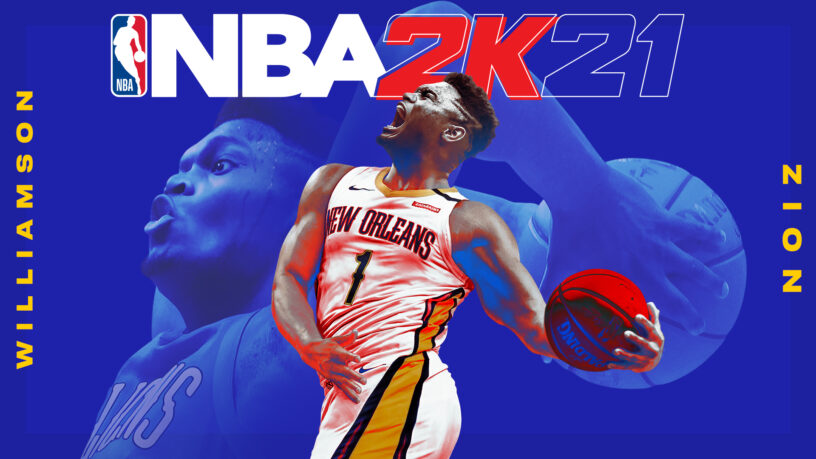 The cover athlete for the current gen edition of NBA2K21 is going to be Damian Lillard! You can check out a look of the cover below!

Being on the cover of @nba2k is a dream come true. I've been playing 2K since the Dreamcast days! Hyped to be the #NBA2K21 Current Gen Cover Athlete. #YKWTII #DameTime ⌚ 🎮 pic.twitter.com/d1bPKTm0je 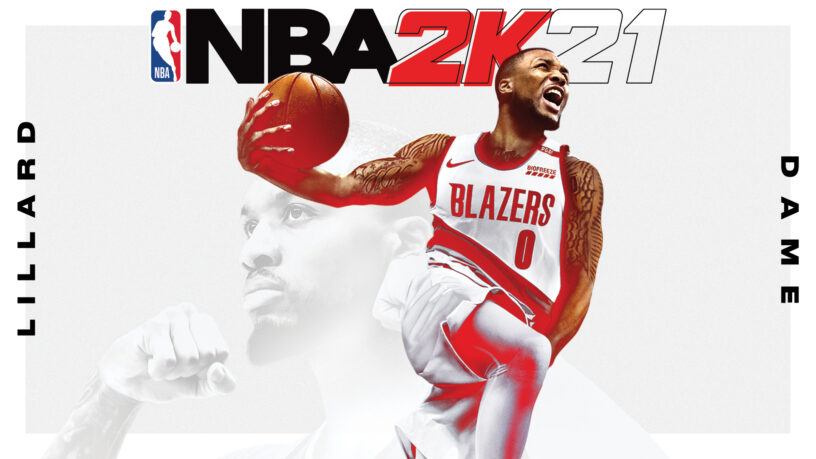