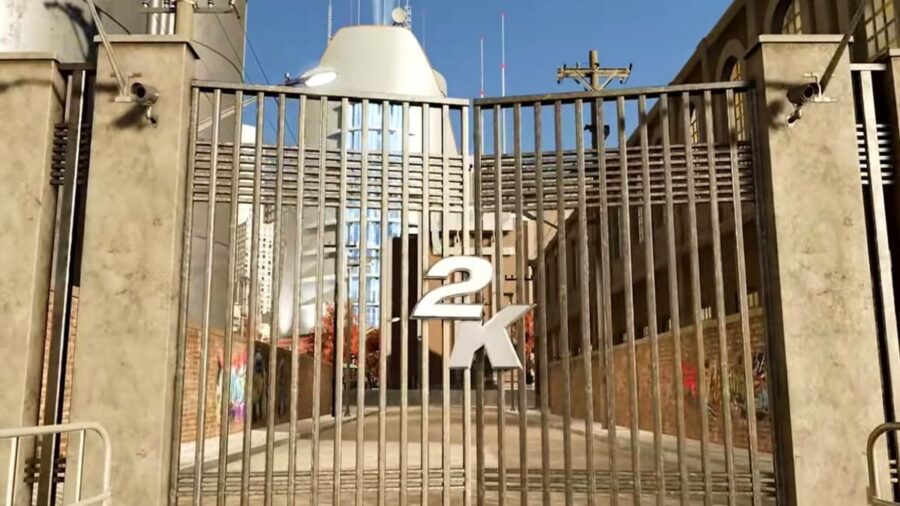 NBA 2K22 will introduce a number of changes to the City and a brand-new Neighborhood. The City is exclusive to the next-gen versions of 2K22 releasing on PlayStation 5 and Xbox Series X/S. The Neighborhood is native to the current-gen version of the game releasing on PC, PS4, Switch, and Xbox One. While the City is larger and has more features catered to next-gen capabilities, the new Neighborhood may also be a fresh upgrade from previous NBA 2K games.

The City is a place for next-gen players to participate in games, practice, shopping, and explore with their MyPlayer. 2K Sports has revealed some of the new features coming to NBA 2K22 and more is information is still on the way. In 2K22, the City will now be populated with NPCs who can be interacted with for special quests and rewards. The City will also have even more matchmaking options for players to jump into online games. NBA 2K22 will also introduce MyCareer Seasons, which will release limited-time events, rewards, and challenges based on the current events of the NBA.

Also new to the City will be Hidden Talents, a way for MyPlayers to take on side gigs outside of basketball like becoming a fashion mogul or a music artist. Although it is unknown where these gigs will take place, players may be able to access them around the City. Players will also see their home base evolve along with the MyCareer story. As MyPlayers level up, so will their home in the City.

2K Sports will most likely give a preview of both the City and the Neighborhood in early September when new features about MyCareer are revealed. NBA 2K22 releases on September 10th, so more features will be revealed in the week leading up to the release date.