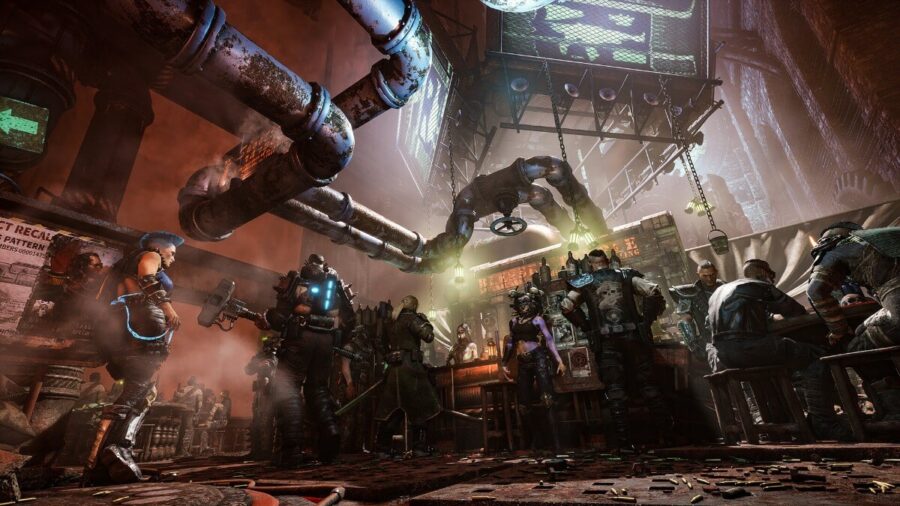 Necromunda: Hired Gun is soon upon us with its upcoming release due this Tuesday of next month. That said, here are all of the achievements and trophies for the game and what you will need to do to complete them all.

In total there are 48 achievements, players will need to complete in order to unlock them all. Some can be completed by performing various actions while others you will simply need to play the game to a certain point to unlock.