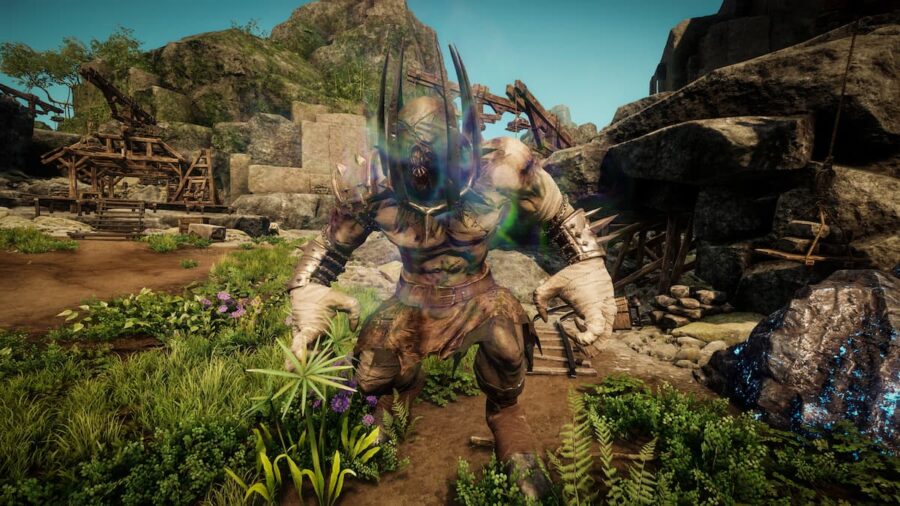 If you are wondering if you can play New World using a controller, the answer is no and yes, as there is no official support for controllers at the time of writing.

However, the developers themselves have stated via a tweet below that controller support is planned but won't arrive until the game's official launch date on August 31th. Because of that, it might be better just to wait for the official release to play with a controller.

But do keep in mind that using these programs will most likely require a lot of tweaking before they can become fully enjoyable to use. Nonetheless, you get either program by searching them online and then downloading their installers: REWASD, Inputmapper.

Once the installer is downloaded, extract the file and then install the program. From there on, you will be able to use either program to map out a wide range of controllers and hopefully get them running with New World.