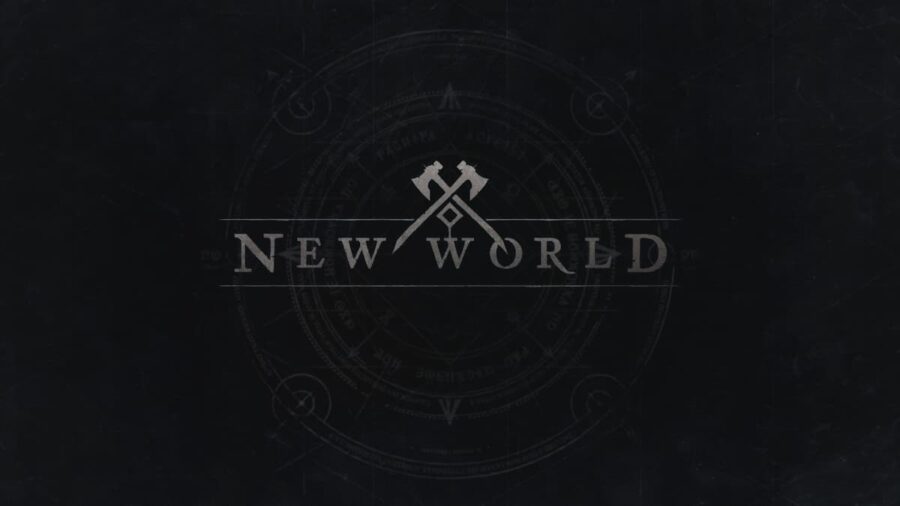 Outpost Rush is a PvP match type that is available only for players who reached level 60 in New World. It relies on capturing and defending outposts on the road to victory. Forty players will engage in a battle between two teams, and may the better team win.

After you reach level 60 in the game you will be able to play Outpost Rush mode. All need to do is approach a faction NPC that is located in the settlement.

Related: How to get the Azoth Staff in New World?

After starting the Outpost Rush you will be put in a queue, until all teammates and opponents load. Then you all will be teleported to a separate island for the game mode to begin.

At the beginning of the game, two teams are formed, with each team starting at their own home fort. In between the home forts, there are three outposts.

The goal is to capture the outposts. The first team to reach 1000 points wins. You can gain points by capturing and holding onto these forts, similar to Battlefield's Conquest mode, or just by killing your enemies.

There are also some additional objectives in this game mode. You can defeat Baroness Hain to receive a health regeneration buff for your entire team or spend resources in order to build Turret Emplacements.

Players can also participate in taking on Corrupted Portals and defeating enemies there. It will gain you Azoth Essence and spending 500 of that essence will allow you to spawn Corrupted enemies.

For more articles and guides on the New World, make sure to check out How long is the server maintenance and downtime for New World? and New World Into the Void Update 1.1 Patch Notes on Pro Game Guides.