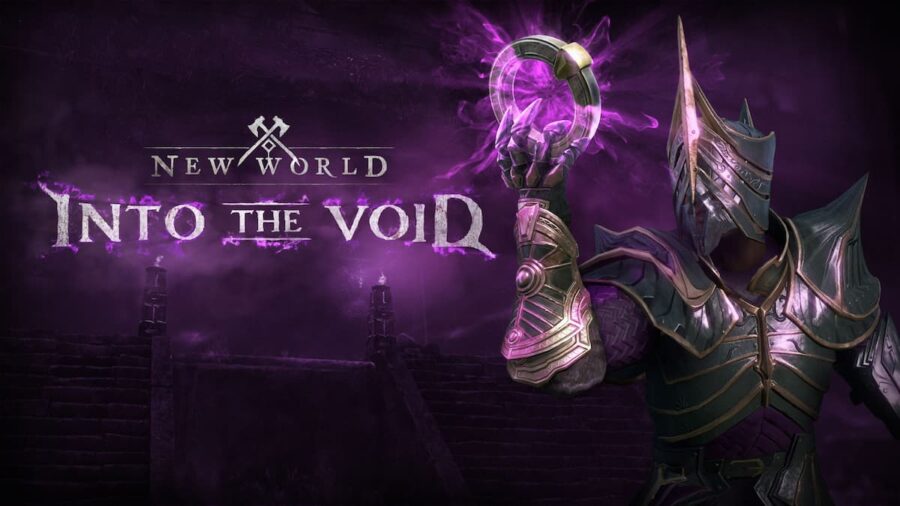 It's no secret that New World's launch was... Messy. Bugs ran rampant, queue times were outrageous, and overall it felt unfinished. Well, the first big update (and we mean BIG) is here. This patch brings new enemy types, a new weapon, and fixes to some of the major bugs throughout Aeternum. Here's the highlights from Patch 1.1.

Full notes on all the changes can be found on the official New World website.

The Void Gauntlet can be used offensively and defensively scaling on both Intelligence and Focus. There are two mastery trees for the Void Gauntlet: Annihilation and Decay.

Why these fearsome warriors have arrived is a question to all. Face off against multiple new types of enemies, including the Varangian Hewer, Varangian Scout, Varangian Knight, and Varangian Archer as you ascertain what they are chasing in Aeternum.

Related: How to Get the Azoth Staff in New World?

Related: How to level up quickly in New World

Looking to experience patch updates before they go to live? Check out how to join the public test realm on Pro Game Guides.