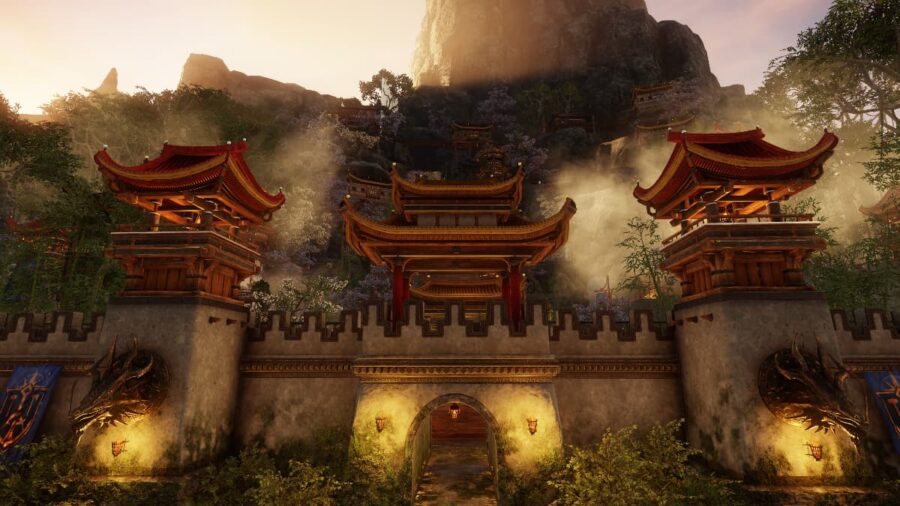 To level up quickly in New World, players will need to farm quests primarily in the game. Quests by far give the most XP, and if players farm them one after another, they will earn a steady flow of XP that will carry them to higher levels.

As players level up and complete quests, higher-level quests will eventually unlock along with expeditions, but these can't be completed with other players. Because of this, your best hope for leveling fast is to be in a group.

Playing with other players will help you complete quests faster and thus earn more XP that will go towards leveling your character. Furthermore, quests will also be easier to complete, which will make it easier to complete more quests and earn even more XP.

Related: What is the Faction Reputation Cap in New World?

You will also earn tons of XP from killing monsters you often encounter in said quests, which can also help level certain weapon masteries.

We highly recommend forming a group and farming side missions, faction quests, both PVP and PVE, and then the main quest. After all of these quests, expeditions should be on your list for completion.

You should focus on expeditions last because they offer compelling rewards, gold, and even XP. However, they are very tough to complete, so you will need a really good group before you go anywhere near them.