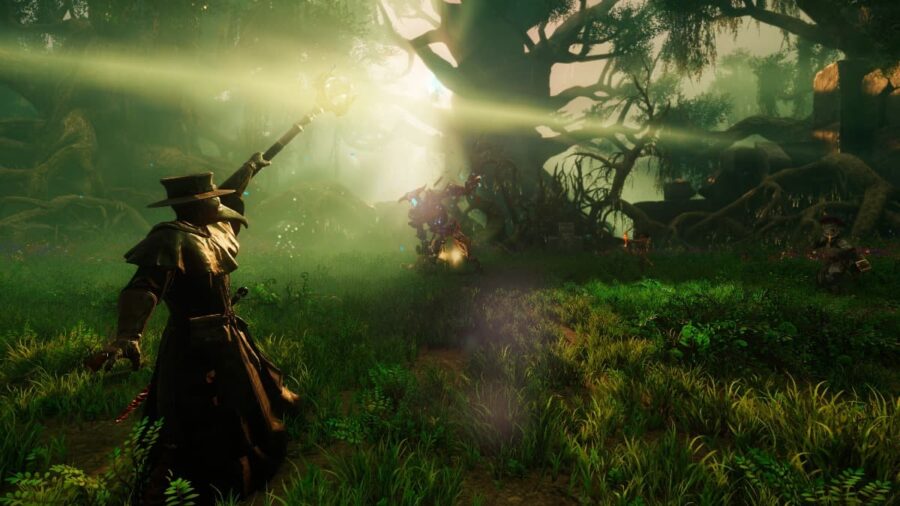 New World will go down from time to time for regular server maintenance and experience a period of downtime. During this period, the developers are hard at work implementing improvements and fixes to improve players' experience when the servers go back online.

As we explained in our patch notes, New World has received a recent updates, and the servers will receive more.

As a result, servers for the game will go down for maintenance every time there's an update. That said, here's how long the maintenance will last for New World.

How long is the server maintenance for New World Update: 1.0.2?

According to the official Twitter account for New World, server maintenance started for New World at 3 AM PT and will last for five hours.

UPDATE: Server maintence has been extended for NA West and EU Central with no ETA. Update via Offical twitter account

How long is the server maintenance for New World Update: 1.0.1?

Server maintenance started for New World update 1.0.1 at 3 AM PT (10 AM UTC) and was supposed to last for a few hours with minor downtime. The servers were also expected to come back online at 8 AM PT (5 PM CEST).

However, according to a recent update seen below on Twitter, the developers have run into some issues. Due to these problems, they delayed the update for two more hours after another delay.

Because of this delay, the downtime and server maintenance will last a bit longer than initially expected. So stay tuned, and we will keep you updated as the hours pass for when the servers go back live on October 6th. Also, check back later for the next server maintenance and downtime duration for New World.

Update: Worlds are being brought back online as we are writing this, check and chances are the servers will be back up for you. News and update comes from the offical fourm post for New World.

How to fix Untrusted System File Error in New World

Best Lodestone Locations | Where to find Lodestone in New World

How to beat Simon Grey in Amrine Excavation in New World

How to equip weapons and items in New World

How to get the Amrine Tuning Orb