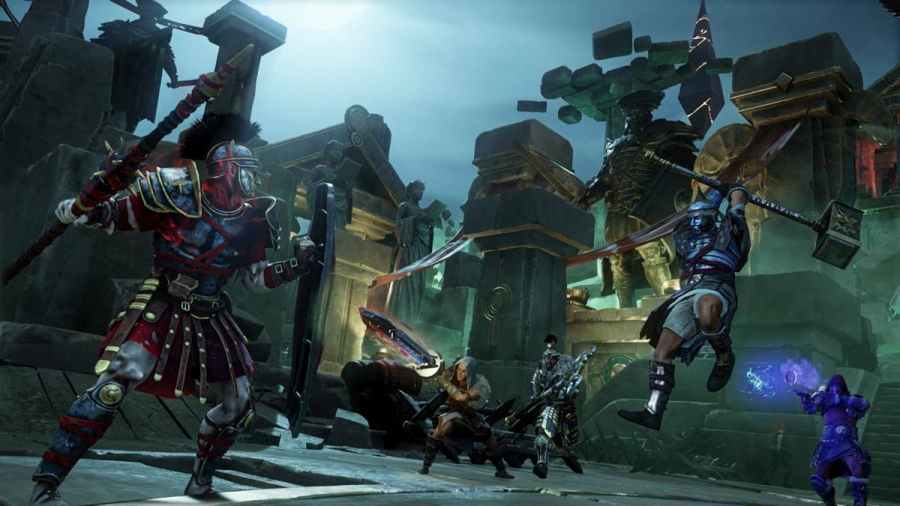 New World's Brimstone Sands expansion is out, and its grand arrival brings several changes and features added to New World. Most features involve a new expedition that will task players with solving hieroglyphic puzzles to achieve power.

Players can also find a new Great Sword weapon with versatile skills and explore a new area inspired by both the Roman Empire and Ancient Egypt. The new area is called Brimstone Sands and is roughly the size of 2.5 Everfalls regions in the game, making it the largest area in New World. Inside Brimstone Sands, players can find new enemy types, quests, and stories to uncover about the mysterious region.

Other features include new Runeglass gem augmentations of Pristine cut gems and Heartgems that reward potent abilities. That said, there is a hefty amount of content to explore with New World's Brimstone Sands Expansion, so here is a list of everything included:

Related: How to make Runeglass cases in New World