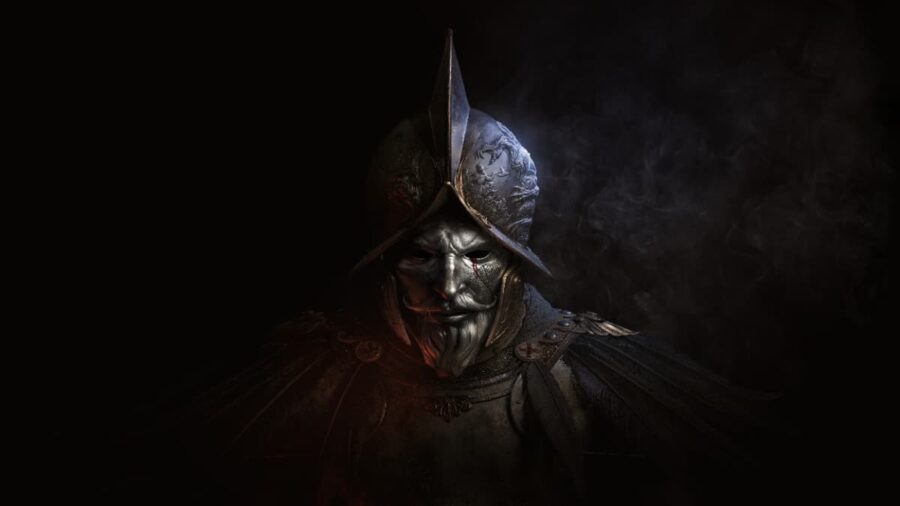 New World is a highly anticipated open-world PVP/PVE MMORPG that casts players on a strange content filled with all manner monsters. Players will need to form guilds, join factions, and fight for dominance in this brand new world.

There will also be plenty of quests and dungeons called expeditions players can complete, along with a vast resource and crafting system to explore.

The game is not out yet, but will be on the 28th of September 2021, but is now currently launching into an open beta that all players can join. That said, here are some of the recent changes made to the open New World beta listed below in the patch notes.

Related: How to play the New World open beta?

Clamping of Empower and Fortify buffs

Is New World coming to consoles?