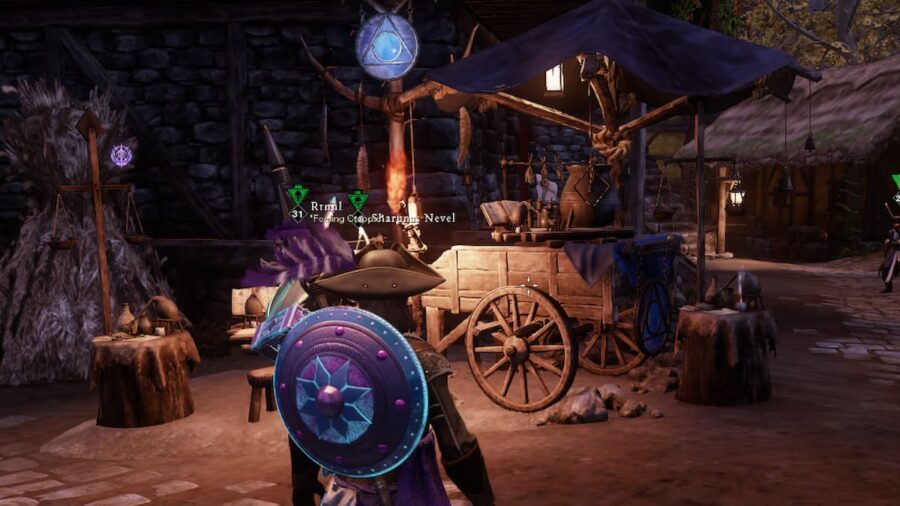 Crafting is one of the core mechanics of New World. There are seven crafting skills in New World, and each of them is used to create different items and materials.

You can do some crafting at a campsite, but most occur at a series of Crafting Stations. They can initially be hard to find, but it becomes second nature after some time.

Related: How To Unlock More Crafting Recipes in New World?

The five different Crafting Stations in New World are listed below:

You can level up crafting Stations by completing Town Projects. The higher level a Crafting Station, the wider variety of items can be prepared there. However, you’ll sometimes have to travel to a different town to craft something if the settlement you’re in doesn’t have the appropriate level Crafting Station.

While you're crafting in New World, check out Pro Game Guides article on How to level up Territory Standing Fast in New World