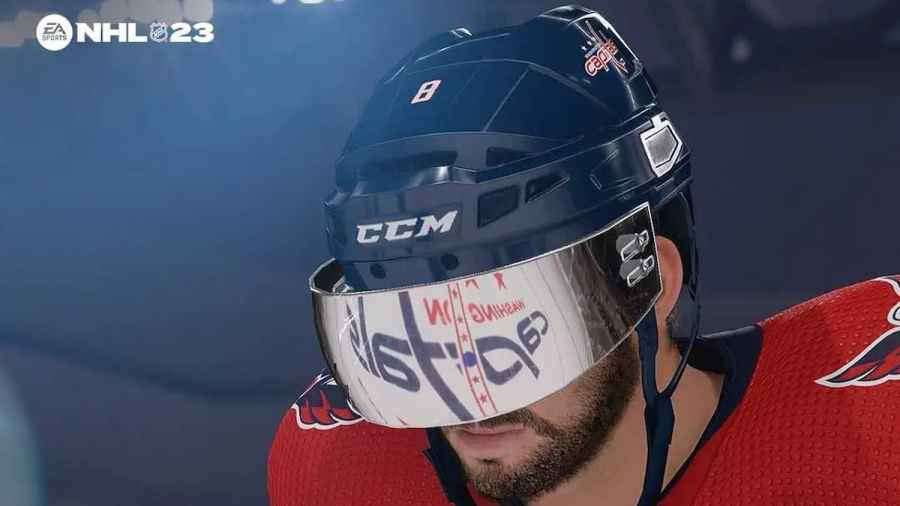 NHL 23 is a hockey simulation game that lets you become part of the fastest team sport in the world. You can play many modes, but for many players, the most interesting is the Franchise mode. Here you are a general manager responsible for creating a successful NHL club. The first thing you need to do to ensure long-term success is to invest in young players with franchise potential.

Depending on the team you pick, you'll either invest in a player already on the team, a draft pick, or a talent you need to get via trade. Besides Be a Pro mode, Franchise mode is one of the best ways to play NHL 23. Your first task is to pick a team with a great young player, as you always need to plan ahead. Here are some of the best young NHL players that all but guarantee long-term success for a franchise.

With Rasmus, you're investing in your franchise's future as he's just 22 years old. Still very young, Dahlin is already a great player, but you already know. You need him to become the best in the league, and there's a great chance he'll become that for you in Franchise mode. He's a defender, which is a great place to start when you build a team.

Sebastian Aho is an excellent choice in Franchise mode, as he's an all-around center with great potential at 25 years. You can find players with better overall ratings, but by choosing the Hurricanes captain, you're sure to have a cornerstone for a team's success for many years.

New York Rangers have Igor Shesterkin (26) and Adam Fox (24), making this team a great choice to play with. Igor is one of the best goalkeepers in the game, with room to grow, which is excellent for a team. That's especially true if you want your team to become a defensive force.

If you're after strength, the Moose is your guy. Mikko is the best when he's attacking, which explains why he has Sniper Player Style attached to him in NHL 23. This player is one of the best choices for building a young talented team in Franchise mode. Although he's just 26 years old, he's already a complete player, which makes him an excellent choice for years to come.

You can't go wrong with Connor McDavid, as he's among the best NHL athletes. Although he's just 25 years old, he's already a captain of the Edmonton Oilers. That makes him an excellent choice for a franchise player, as he can only be better!

For more information on NHL 23, check out All HUT Spotlight Collectibles in NHL 23 and how to get them on Pro Game Guides.