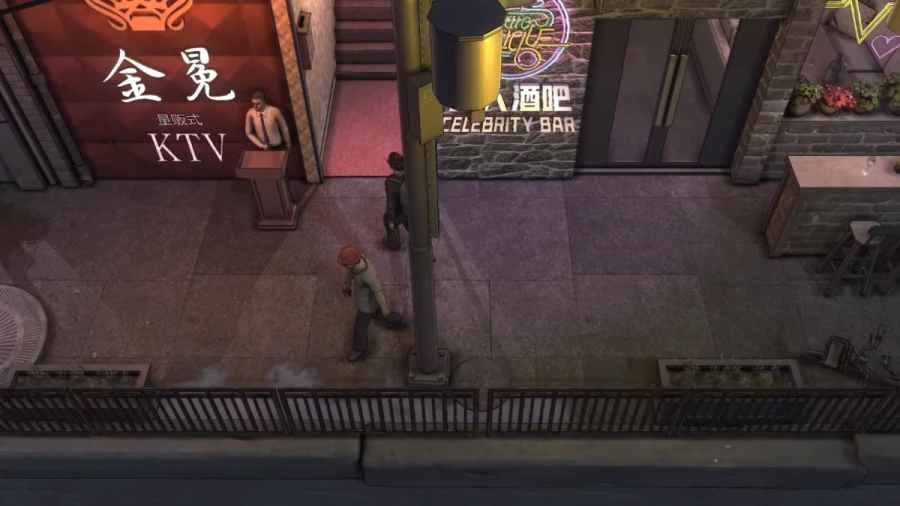 Image via U Ground Game Studios

The Peddler Stall is one of many ways to turn your life around and pay off all your debts in Nobody The Turnaround, but it's unclear how you unlock it. When first starting the game, all we will know is that we must complete a quest to unlock the Peddler Job, but it's not explained where you can find the quest. Luckily unlocking a Peddler Stall and the job is not as complicated as it seems in Nobody The Turnaround.

How to unlock the Peddler Job in Nobody The Turnaround

To unlock and setup a Peddler Stall, you must progress until you unlock the Peddler job at the end of Day 19 in Nobody The Turnaround. At the end of the day, your character will have a conversation with their sister about setting up a Peddler Stall. After speaking with your sister, you can unlock the peddler job by opening the Planner by hitting the I key. Unlike most jobs before, the Peddler job will only cost a single skill point to unlock. If you don't have skill points, we recommend leveling up one of your other jobs until you get enough points. Once unlocked, you can start selling items for money by first buying them using the Dbay app by opening your phone. Inside the Dbay app, you can find various items to sell and buy. Buy a few things, and you can sell them by heading to one of the Stall locations marked on your map.

How to set up a Peddler Stall in Nobody The Turnaround

To set up a Peddler Stall, you first must-have items in your inventory. You can buy items from the Dbay app and pick them up at the Buddy Express location marked on your map. That said, once you have items in your inventory, head to one of the Stall locations on your map. You can find one stall north of the large fountain in the park and one near the hotel. Stall Locations are marked with little Stall icons on the map. See the icon highlighted in green for an example of a Stall location, and the icon highlighted in yellow is where you can pick up your items.